Shirley Curry, popularly known as “Skyrim Grandma” will be coming to the Elder Scrolls VI in the form of an NPC, which was revealed in a video released today celebrating The Elder Scrolls 25th anniversary.

Shirley’s inclusion is thanks to a fan petition that received over 45,000 signatures and counting. In the above video, you can see Shirley saying: “This means a lot to me, because I would be extremely happy to know that somebody else was playing with my character in a future Elder Scrolls game.”

Shirley currently has over 500,000 subscribers at age 82, and her birthday is coming up this April 2nd. What a way to celebrate! 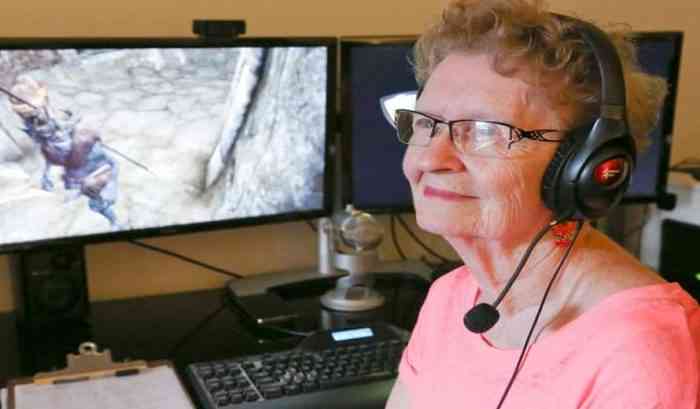