Shenmue III’s Release Date Is Approaching Fast, But What Has Changed?

The third chapter of the Shenmue franchise is set to ship in six months, which is nearly eighteen years since the release of Shenmue II. Yu Suzuki, the game’s director, producer, and writer, recently spoke about the character of Ryo Hazuki as well as the game’s worldbuilding. 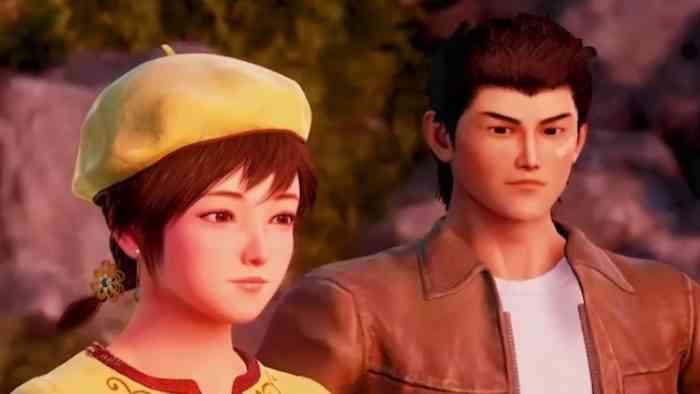 In particular, Suzuki focused on Ryo’s relationship with Shenhua.

“Since only a month or two has passed since Shenmue II, there haven’t been any drastic changes to Ryo’s character,” he said. “But visiting this foreign country and interacting with the villagers of Bailu will contribute to his growth. With his pathos and distinctive personality, good old Ryo, the most oblivious man in the world, is still the same as ever.”

“Shenhua was raised in the countryside, surrounded by nature and the freedom that provides, while Ryo is the exact opposite, having been raised in the city,” he continued. “I really hope that players will be able to enjoy the funny and interesting conversations and viewpoints rising from the differences in values and environment between the two characters.”

“The more you speak with Shenhua, the closer your relationship grows, and the more her attitude and expressions change,” he added. “I hope to be able to express the small, subtle changes in everyday life and interactions.”

Suzuki also talked about creating Shenmue III’s world and how it differs from other open-world games.

“I believe fans who have been waiting patiently for this game will enjoy the Shenmue-specific vibe and world-feel, which is different from any game out there,” he said. “I decided to go all-in with making the world-building distinctive. There are a lot of great open world games out there, but I don’t believe many, if any, are quite like Shenmue.”

Shenmue III is set for release on August 27, 2019, for the PlayStation 4 and Microsoft Windows.