Sparklite Is Going to Be Showcased at GDC 2019 This Week

A 2D roguelite RPG titled “Sparklite” is launching on the PC, Nintendo Switch, PS4, and Xbox One sometime this fall and a new teaser trailer recently dropped. The teaser trailer can be viewed below.

Sparklite is about Ada, a woman who is trying to stop a destructive baron from obtaining the world’s Sparklite core and using that core to create a new world where he would be the ruler.

The baron’s efforts have resulted in pollution that has damaged the environment and turned animals hostile but the core has a defense mechanism that periodically “rearranges” the world and sets back his plans. 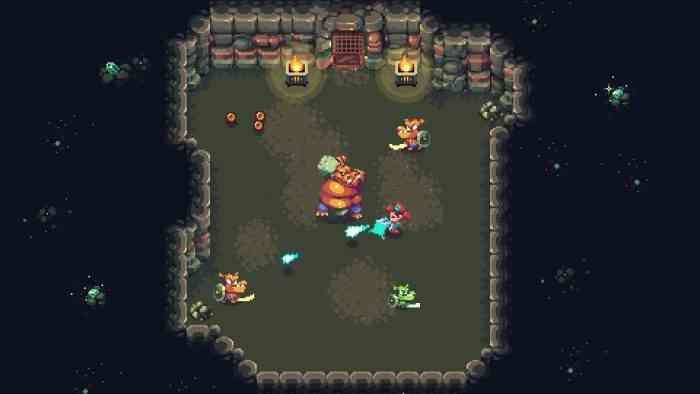 Ultimately, it’s up to Ada to stop the baron’s digsites in each world zone in order to lower his defenses enough to finally bring an end to his devious plan.

What do you think of this teaser trailer? What’s your opinion of the game so far? Let us know your thoughts in the comments section below.

Sparklite is an Upcoming Adventure Brimming with Old School Charm