Overwatch Social Features Decrease Player Toxicity in the past Year

Bad Behaviour Does Not Pay

Not so long ago, Overwatch was lousy with players spreading their toxicity, or as Blizzard calls it “disruptive behaviour”. Before Overwatch, it was Call of Duty and Gears of War where jerks congregated. Those were games where teamwork was there, but not as emphasized as in Overwatch. The team and lobby chat was mostly there so gamers could call each other homophobic slurs and thirteen year-olds could brag about having sex with each other’s moms. In team-based games like Overwatch, team chat has become essential for winning. That had not stopped the toxic players until Blizzard began implementing Overwatch social features to dissuade them. 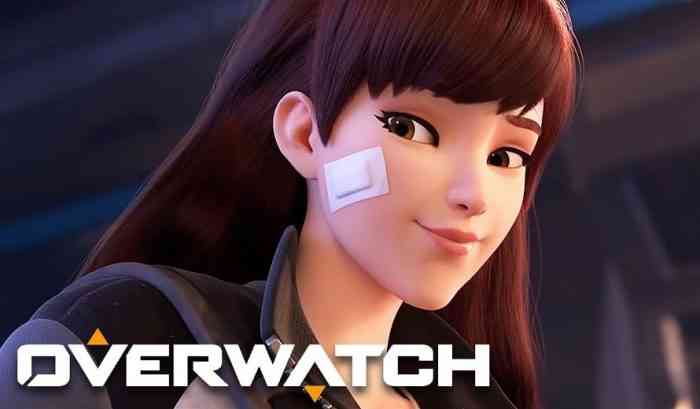 Thanks to Overwatch’s endorsement system and the Looking For Group features, toxic behaviour is down by 40%, according to Blizzard research developer Natasha Miller. These two features work in conjunction with each other. The endorsement system allows player to rate and reward each other for positive and productive behaviour. Examples include good communication, callouts, and respectful attitudes. This contributes to their endorsement rank. Looking For Group allows players to select some criteria for what kind of team they are paired with. This criteria includes endorsement rank, hero roles, and communication style.

Blizzard’s strides on making Overwatch a more pleasant place has been seen on even bigger stages than individual matches. In their professional community, they have implemented its Discipline Tracker for pros. This is a public log of the pros and their infractions against Blizzard’s code of conduct. In the eyes of Blizzard, everyone should be held accountable for their actions, no matter the caliber of player.

Have you noticed a difference in behaviour online? Let us know in the comments below and be sure to check out all our Overwatch news.