Typically, “lost” games are known by the public prior to resurfacing. But a recent case is unique: a collector purchased an NES cartridge off of a former Nintendo employee, and it seems that nobody has ever heard of the game before. 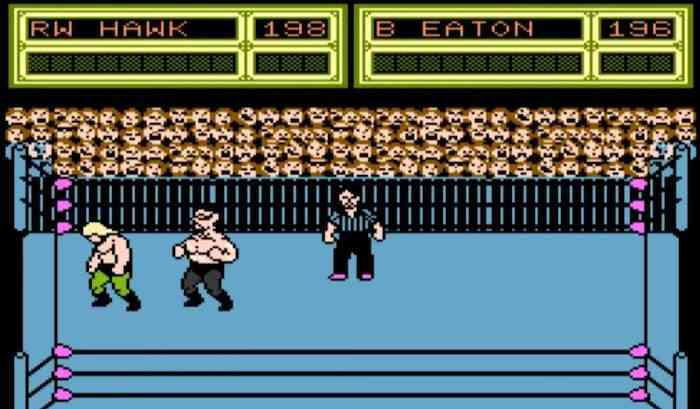 UWC was created by a Japanese studio, SETA, that has long since closed. The title screen dates the game to 1989, and its roster of wrestlers includes the Road Warriors (Animal and Hawk), Ric Flair, Beautiful Bobby Eaton, Jimmy Gavin, Barry Windham, and Sting. Apparently, the game was originally given to the Nintendo employee for testing because he was a wrestling fan. And that’s where the game stayed for 30 years.

Reese is going to release the game’s ROM online soon if you’re interested in playing the game. In addition, Frank Cifaldi of the Video Game History Foundation has contacted him about releasing the game legally so Nintendo won’t sue the hell out of him.