Major Nelson, aka Larry Hryb, has announced that Crackdown 2 is coming Xbox One via backwards compatibility today. Even better, it’s available for everyone to download at no charge.

Crackdown 2 is coming to Xbox One Backward Compatibility today and will be available for free https://t.co/qPMRNs2ZLo pic.twitter.com/axJmb2Swa3

This ties nicely with last month’s release of Crackdown 3, so if you never had the chance to play the second game back on Xbox 360, now you can do so without spending a dime. It’s unclear if it will remain free forever or if it’s a limited time promotion. Either way, there’s no harm in redeeming it now, that way it’ll stay in your digital collection until you choose to give it a spin.

Crackdown 2 was released in 2010 for the Xbox 360. It takes place 10 years after the events of the original Crackdown. Speaking of which, the original is also available on Xbox One backwards compatibility and is one of a handful of games that are Xbox One X Enhanced. In case you wondering, yes, it is also free too! 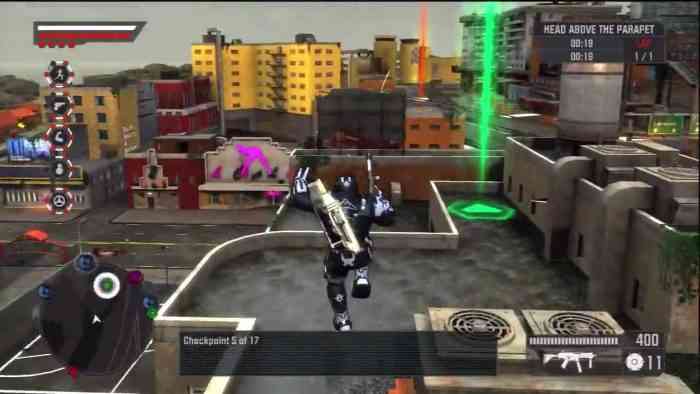 After a long and difficult development cycle, Microsoft launched the third game in the series on February 15th. While the developer has promised to release steady updates to the game over the coming weeks, we were still left pretty underwhelmed. Here’s a slice of what we said about Crackdown 3 in our original review:

“I hate to say it, but Crackdown 3 would more than likely pale in comparison to other open world games released over a decade ago like Infamous, Prototype, and Borderlands. It’s not awful or even all that boring, but the gameplay isn’t anything we haven’t already experienced in the series twelve-year history.”

Let us know how you feel about the series in general in the comments section down below.