We got some Classics and some Not-Classics

According to That Hashtag Show, a list of characters for the Mortal Kombat movie reboot has surfaced. While the movie is still in pre-production, a lot can still change and be removed or added. Last month, writer Greg Russo tweeted out an image of his script for Mortal Kombat, so it is not unlikely that the leaked character list came from that. According to the leak, the movie will not be centered around a classic Mortal Kombat character, but instead will be led by a brand new one. 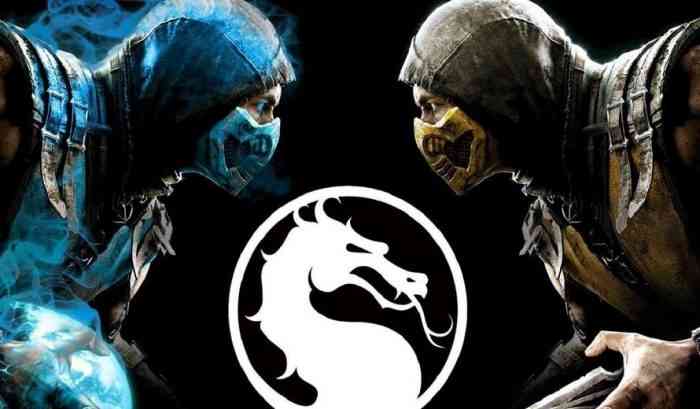 The main character will be Cole Turner, who is described as “A washed up boxer that still puts up a good fight. He loves his daughter Emily and will do anything to protect her. He is recruited to fight in Mortal Kombat and turns out to have a mysterious upbringing.” The characters that fans will be familiar with apparently include Kano, Raiden, Sonya Blade, Jax, Liu Kang, Kung Lao, Sub-Zero, Mileena, and Shang Tsung. Two of the most iconic MK characters Johnny Cage and Scorpion are not included in this leak, but as stated above, things can change. This list is not even confirmed, so take it with a grain of salt as it is.

Who's getting excited? I know I am. #MK #MortalKombat pic.twitter.com/aGTAtuW1Ar

As far as casting goes, Australian actor Joel Edgerton is the top choice to play Kano, who is also Australian. A great tie-in to the games would be for Ronda Rousey to play Sonya Blade. She already is voicing her in Mortal Kombat 11 and has wrestled in her outfit, so why not? We know that Terry Crews and Ed Boon would love to see Crews play Jax. Now is the time!

What do you think of this leak? Real deal or fake cake? Let us know in the comments below.