‘The Division 2’ Open Beta Is Getting a Huge Gameplay Update

The Division Gets Some Additions

When The Division 2 private beta launched earlier this month, it carried a number of issues. Some people chided the familiar gameplay while others found trouble with server connectivity. Not to say it wasn’t a fun experience for many involved. Today, Ubisoft revealed how they intend to improve. 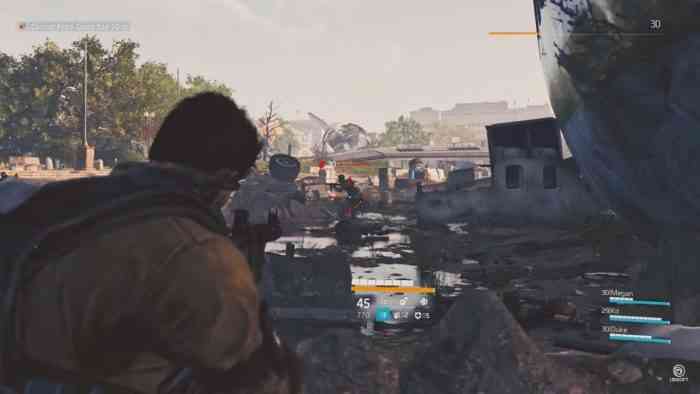 Tom Clancy’s The Division 2 will have an open beta that lasts from March 1st to March 4th, and it will include more content than the private version. Chief among them is the new main mission, Viewpoint Museum. If you’re a fan of PvP, you can check out the new Skirmish map, Capital Ruins. The devs also unlocked another skill in the form of the Chemical Launcher.

Curiously, the team expanded the level cap from 7 to 8. While the changelog explicitly states that private beta progress will not carry over to the open beta, there’s no mention on whether beta progress will transfer to the full game. If not, then players may not see a stake in that extra level.

Along with more unlocked content, The Division 2’s open beta will feature many fixes and tweaks to AI. You can peruse the gigantic list of changes below.

The Division 2 Open Beta – List of Updates Since Private Beta

Will you be participating in The Divison 2’s open beta? What do you think of the gameplay tweaks? Let us know in the comments below. The Divison 2 hits Xbox One, PS4, and PC on March 15, 2019.