Steam has been Marked – Death Mark will be coming to PC

Death is Nearly Certain, but Not the Worst that can Happen

Ah, visual novels. Some like to think of them as picture books that dip their toe into the ocean known as video games. You press a button and it goes forward, so it’s a game right? Well, we can leave that debate for another day. Death Mark, which was released on Nintendo Switch, PS4, and PS Vita, is now coming to Steam. This title is a visual novel with a horror narrative, originally released in 2017 in Japan and then worldwide in 2018. 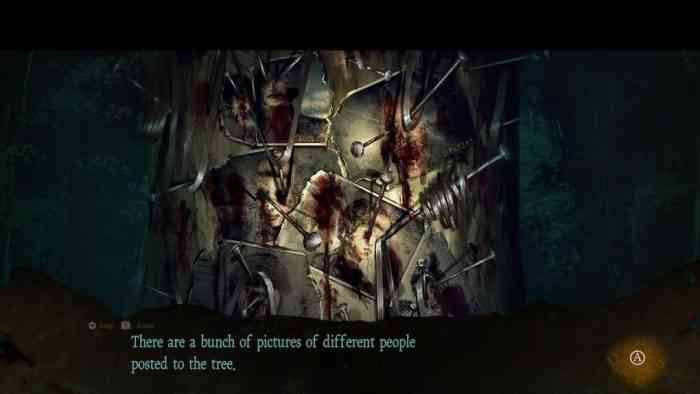 The story of Death Mark can be guess from the title. If someone finds a strange mark, looking like a bite, on themselves, they are sure to be met with a gruesome, untimely death. Visual novels often give players very little option in what paths the story can take, but Death Mark gives the player a few choices at every step or decision. Sometimes each available choice may lead to the realization that the person in front of you is in fact a doll or that clock at the end of the hall is broken. These choices do not seem to matter, but some choices have heavy impacts such as the player taking damage or death.

The protagonist is a man with the Death Mark. The twist with him is that he is suffering form amnesia! Ooh! At least now the main character has enough reason to be as clueless as the player. Despite the limits of the visual novel medium, Death Mark earned fairly high scores from various gaming websites. If you want to pick it up for any of the consoles, Death Mark is available right now. If you want it for PC, you will have to wait until April 4th on Steam.

Have you played Death Mark? Are you planning to play it? Let us know in the comments below.

Aksys Games Will Be Bringing Creeping Terror to the West