The Game’s Opening is Already a Music Video, But Okay

Hikaru Utada and Skrillex’s opening song for Kingdom Hearts 3 has received an official music video that shows off a ton of the game’s shiny cutscenes and gameplay. Spoilers inside.

The video features the Japanese version of Face My Fears and a ton of game footage that ultimately looks like a fan-made FMV. It likely is, as Skrillex is an admitted fan of the series – I would not be at all shocked to learn that he edited it himself. Be careful though, as someone whose already finished the game, I was shocked to see some decent spoilers in it. 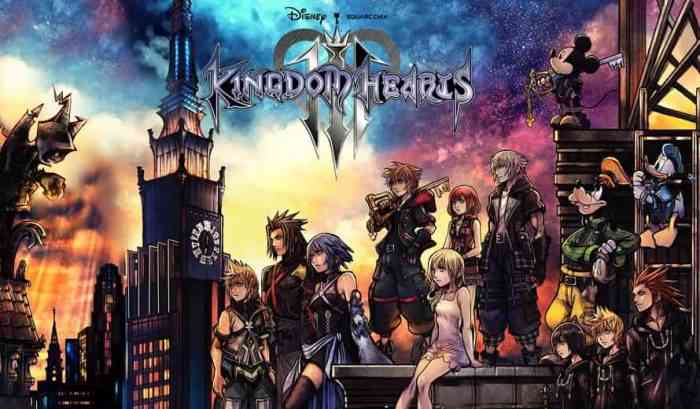 As a single, the song has been seeing quite a bit of success, being Hikaru Utada’s first ever song on the US Billboard Top 100 at #98, and hitting #1 on the World Digital Song Sales according to Nielson music.

The game itself hasn’t been doing too bad either, hitting over 600,000 sales in Japan alone in its first week.

Kingdom Hearts 3 is available now (wow it makes me so happy to say that, every time) for PS4 and Xbox One. Check out our review and let us know what you think of the video in the comments!