To The Moon Coming to Nintendo Switch This Summer

To The Moon Comes To The Switch

Beloved indie title To The Moon is finally coming to the Nintendo Switch this Summer, which will be the game’s first console release.

The port is being described as a “fully remade creation by X.D Network, taking the original RPG Maker blueprint and precisely recreating it via Unity.”

A press release describes the game’s key features as: 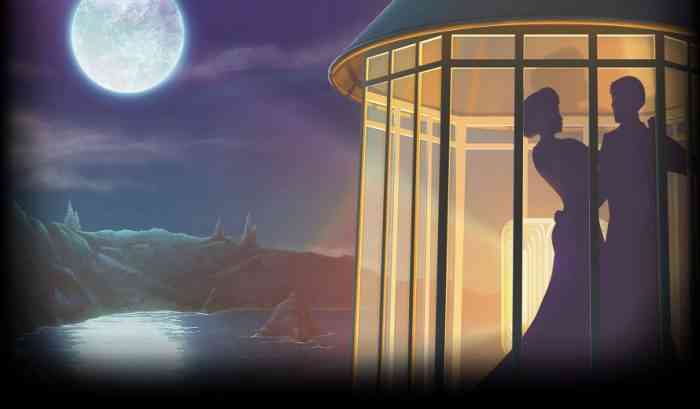 For those unaware, To The Moon is a heart-wrenching story about two doctors granting a dying man’s last wish by sifting through his memories. It currently has a 96% on Steam, and a film adaptation is currently in the works. Let us know what you think in the comments!