When you think of Macaulay Culkin, certain things maybe come to mind, like Home Alone and his relationship with Mila Kunis. It was announced today though, that he’s launching Bunny Ear Games and he’s been added as executive producer of HumanNature’s Toejam and Earl: Back in the Groove! 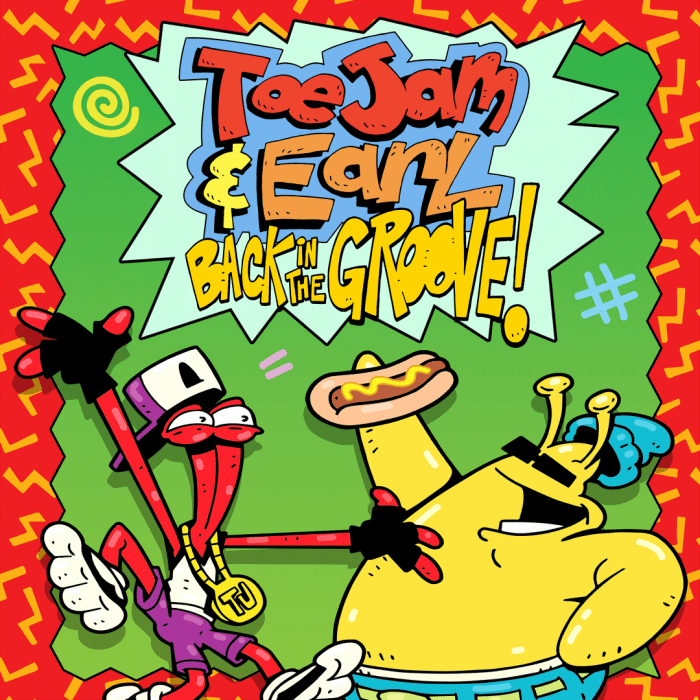 In a reddit AMA, Macaulay named the original 1991 Toejam and Earl game for the Sega Genesis as his favourite game of all time, and tweeted that he’d rather be playing it than watch the Oscars last weekend.  Of course, Macaulay has years worth of entertainment industry experience, from the previously mentioned Home Alone movie franchise, he also stared a comedy brand by the name of Bunny Ears to share his thoughts on pop culture. He and his team have now revealed Bunny Ear Games, and have provided their signature wit and satire to make sure that Back in the Groove is a “hella good time:” for players – add in the fact that Macaulay grew up playing the game, he felt he’d be able to give fans exactly what they would want.

Greg Johnson, founder of Humanature Studios said of Macaulay “He totally gets the vibe and humor of the new game, and his involvement has made the game even crazier and more fun.” And of Johnson, Macaulay said “He’s the tits!”

Celebrities are always surprising with their hobbies, and its cool that Macaulay is getting to do something we all dream of.

Toejam and Ear: Back in the Groove! Launches tomorrow, March 1st for Switch,Playstation 4, Xbox One, and Steam for PC and Mac.


ToeJam & Earl: Back in the Groove Review – Old Time Grooving
Next
2019 Evo Line Up Revealed
Previous
Johnny Cage Debuts in Mortal Kombat 11 With Best Fatality Ever