Hellblade Descends on to Switch This Spring 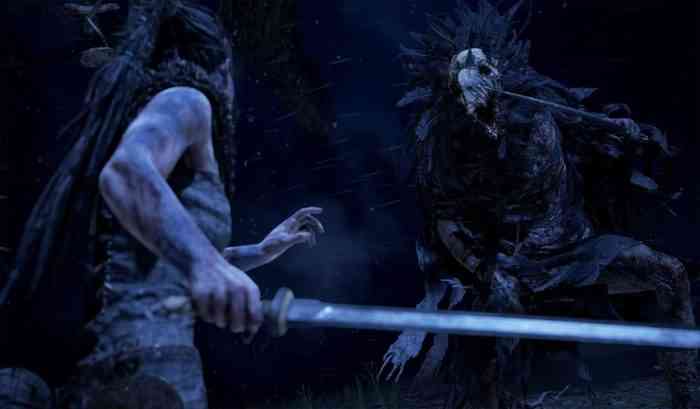 Originally released in 2017 for PS4 and PC with an Xbox One port in 2018, the third-person story-driven action game will arrive on the hybrid console sometime this Spring.

What makes this announcement especially interesting is that Ninja Theory was acquired by Microsoft last year alongside a bunch of other studios. It’s possible that the Switch version was already in development before the acquisition and will be the last third-party project the studio completes before developing exclusively for Microsoft.

We loved Hellblade: Senua’s Sacrifice when it first came out, giving it an excellent 85/100 on the COGconnected review scale. Here’s what we said about it:

“Hellblade’s rewarding combat system and its larger story that deals with mental health in a significant way make for a great cinematic journey that isn’t afraid to embrace its linearity. While I would have liked to see the same kind of ambition in the puzzle design, Senua’s Sacrifice is a worthy addition alongside the likes of the severely underrated Enslaved: Odyssey to the West. Ninja Theory has delivered a game that is equally good and important for the industry in terms of serious storytelling and the ability to create AAA experiences at a low cost.”

Are you looking forward to taking this one on the go? Let us know what you think in the comments section below.