Audica Is All About Shooting Stuff While Listening to Tunes

Audica, a VR “rhythm shooter”, will be available through early access on both Steam and the Oculus Store on March 7th for $19.99, the game’s developer, Harmonix, announced on Wednesday. The game is planned to exit early access by this upcoming Fall.

According to a press release, Audica’s gameplay involves using two blasters to shoot at targets in rhythm with the song that’s playing in the background. The better your play is, the higher your score & rank on the global leaderboards will be. 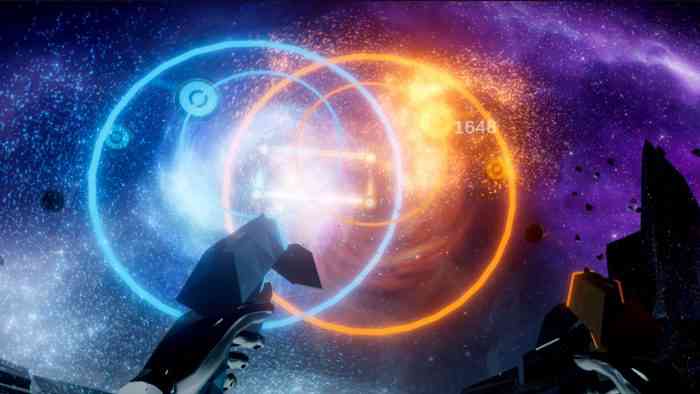 When it launches in early access in March, Audica will have 10 songs and four difficulty modes each. The full release of the game, which is scheduled for later this year, will include more than 25 songs.

Here’s a list of confirmed songs for the game’s soundtrack:

What do you think of this news? What do you make of this game so far? Does a rhythm shooter interest you or is this just not your thing? Let us know your thoughts in the comments section below.