Guitar Hero Live released in October 2015 after the series took a five year hiatus. Though the new controller, updated tracklist, and live-action visuals added some fresh elements, Guitar Hero Live was not the comeback Activision wanted for the series. The game launched with 42 base-game songs, the lowest number of any Guitar Hero game. However, it did have a GHTV feature, which allowed players to stream a continuously updating songlist and play along. This did not save the series, as Activision is currently offering customers Guitar Hero Live refunds, and we will explain why. 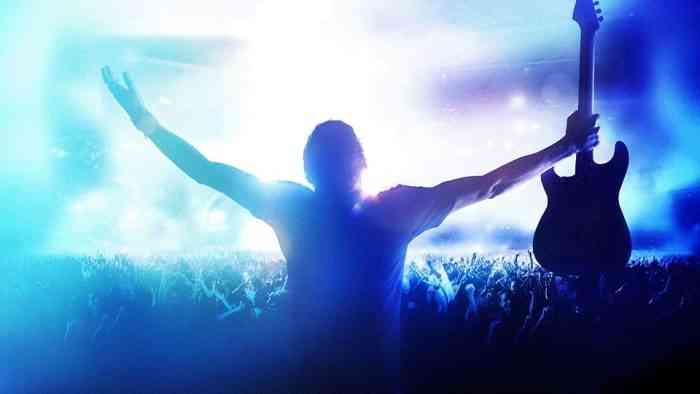 If you were to boot up Guitar Hero Live and play on GHTV right now, here is the process of what would happen. Your console would send a signal through your internet provider, which would shoot that signal into space, it would bounce off a satellite, into Activision, into a server that is not turned on. That’s right, the servers for Guitar Hero Live are no longer live. Its poor performance forced the developer FreeStyle Games to lay off a great number of employees. The developer was also purchased by Ubisoft in January 2017. The developer left Activision, but Guitar Hero Live stayed behind, developer-less.

Since FreeStyle Games is now with a new publisher and their game could still be bought from their old publisher, Activision decided to offer refunds for Guitar Hero Live and kill the servers. This was likely a move to avoid a lawsuit in a fight over the game’s earnings. No money, no problems I believe is the saying. Even though most of the game’s library is gone, you can still pick it up. It is available for Xbox 360, Xbox One, PS3, PS4, and Wii U.

Will you be partaking in the refund? Let us know in the comments below.

Call of Duty: Vanguard to Launch PlayStation Exclusive Alpha Test Soon
Next
Nintendo Says a “Very High Number” of Its Designers Are Women
Previous
All The Other Kingdom Hearts Games Are On Sale Right Now