Nintendo Says a “Very High Number” of Its Designers Are Women

Nintendo has always been great at making games that appeal to both men and women, which is reflected in the recent EEDAR report that revealed that 50 percent of Switch owners are women. Now, the company is saying that a “very high” number of women work for the company, although they haven’t provided a specific number. 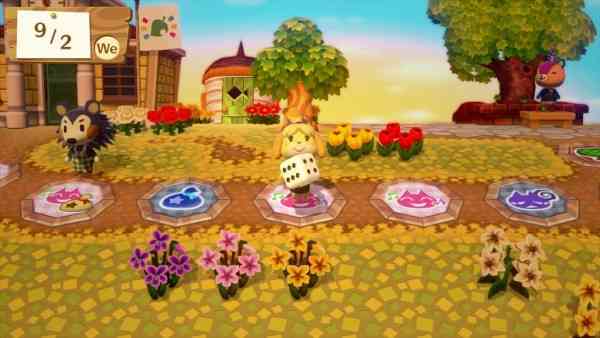 At a Q&A in Japan this week, an investor asked Nintendo about their female employees.

“Female gamers are growing in number year after year, but what is the proportion of female employees in your hardware and software development departments?” they asked.

“There are many female developers in the software development departments,” said Nintendo director Shinya Takahashi. “Especially, there [is a lot of design work] involved in developing software, and a very high number of females among our designers. Many of them have children, and we have created an environment to work with comfort even for those who have children. I think that it is a very good workplace where women can participate actively and find satisfaction in their work.”

“There are also many females actively involved in development,” legendary designer Shigeru Miyamoto added. “The director of the Animal Crossing series is a woman, and there are many female designers working actively. When I had chances to look at other development companies in Europe and the US, they give the impression that they’re overwhelmingly male-dominated. Compared to companies like that, Nintendo has a lot of female developers energetically working.”