GOG Is the Latest Victim of Financial Hardship, Recently Laying off a Dozen People

GOG Quietly Lays off at Least a Dozen Staff Members

Amid a drop in physical sales for games many in the industry have been hit rather hard by the move to a digital scene, some facing massive layoffs, while others have had to close their doors for good. Now, amongst some mass layoffs that have been happening all month long, like Activision Blizzard, it seems the digital store GOG quietly laid off some of their staff last week as well. 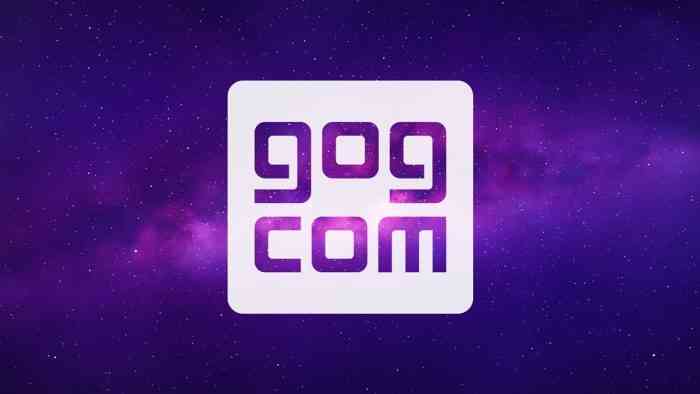 GOG, the digital store owned by publisher CD Projekt, seems to be facing some financial troubles. In the official statement from a GOG representative to Kotaku, they addressed the recent layoffs stating, “Letting people go is never easy. We have been rearranging certain teams since October 2018, effecting in closing around a dozen of positions last week. At the same time, since the process started we have welcomed nearly twice as many new team members, and currently hold 20 open positions.”

While it seems the company is trying to keep the reasons for the layoffs under wraps, one of the individuals that was let go has come forward with a little more insight. This individual talked to Kotaku saying that when they were laid off it sounded like a very different situation. “We were told it’s a financial decision. GOG’s revenue couldn’t keep up with growth, the fact that we’re dangerously close to being in the red has come up in the past few months, and the market’s move towards higher [developer] revenue shares has, or will, affect the bottom line as well. I mean, it’s just an odd situation, like things got really desperate really fast. I know that February was a really bad month, but January on the other hand was excellent. We were in the middle of a general restructuring, moving some teams around, not unprecedented. But layoffs that big have never happened before.” 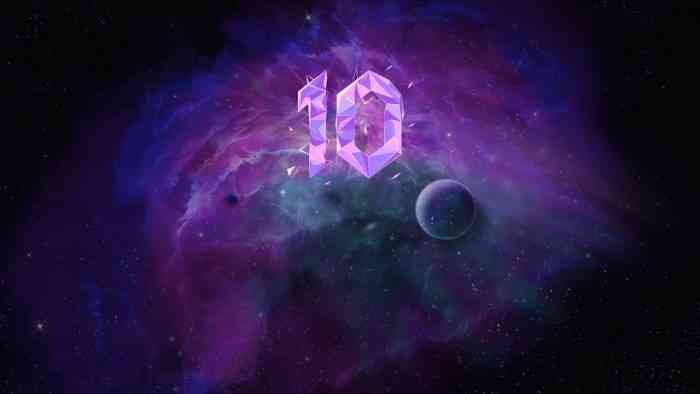 Of course this could have something to do with the Epic Store, which launched in December, offering an 88% cut of revenues to developers, in stark contrast to the 70% cut offered as a standard practice by both Steam and GOG. According to a couple people who work for CD Projekt RED, Gwent has been a disappointment financially as well, and given the smaller reach of GOG, Thronebreaker, originally a GOG exclusive was also released on Steam.

What do you think about the recent layoffs? Let us know in the comments below and don’t forget to keep it locked for updates!

This War of Mine: Final Cut Heads To Next Gen Consoles In May