The Federal Trade Commission(FTC) indicated last year that they would be looking into controversial loot boxes in gaming, and the Electronic Software Association (ESA) deemed it unnecessary.  Depsite what the ESA has said, the FTC is moving forward and plans on hosting public loot box workshops later this year. 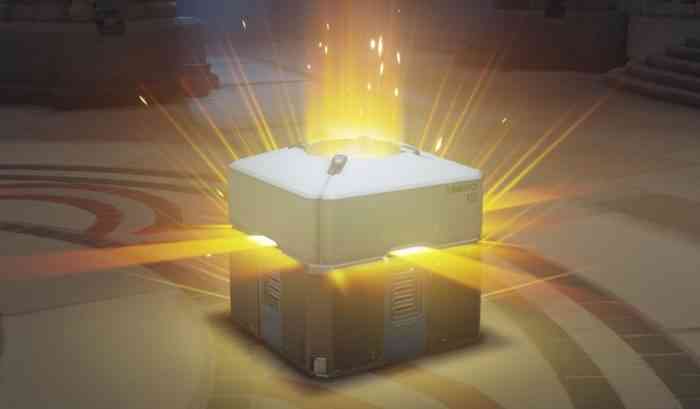 It seems that the FTC has been quietly working on this investigation, but aren’t able to comment on exactly what it entailed.

Maggie Hassan, the New Hampshire senator responsible for requesting the FTC’s intervention has said “I appreciate the FTC’s continued engagement on the issue of loot boxes, particularly in regards to the well-being of young gamers,a public workshop on loot boxes is a step in the right direction, and I encourage the FTC to continue working with consumer advocates, parents, gamers, and industry members to ensure that meaningful improvements are made to increase transparency and consumer protections around loot boxes.”

Some states, such as Washington and Hawaii are looking into local legislation for loot boxes, as they have deemed them as targeting gambling at children.

There is no official word on what the public workshops will cover, but they are expected to have representatives from the gaming industry, consumer advocacy groups and parent groups among others. The main intention of the workshops will be to inform and shape how the FTC will continue to move forward on their investigation, and no legislation is expected to happen on this level.

We’ve already seen at least one country declare loot boxes in gaming as illegal, and the debate of if they are in fact, gambling. Time will tell on how other governments will move on this hotly contested context.

EA Games Getting Sued in Canada Over Loot Boxes