During yesterday’s Nintendo Direct, the company revealed that the first chapter to Undertale’s sequel, Deltarune, will be coming to the Switch later this month.

Deltarune: Chapter 1 will be free on the Nintendo Switch eShop when it drops on February 28th. Developer Toby Fox goes to somewhat great lengths to make the above trailer spoiler-free by placing his infamous Dog avatar all over everything, but if you just can’t help yourself I’m sure you won’t have to look very far to uncover that content here on the world wide web. You can check out the game’s official website right here. 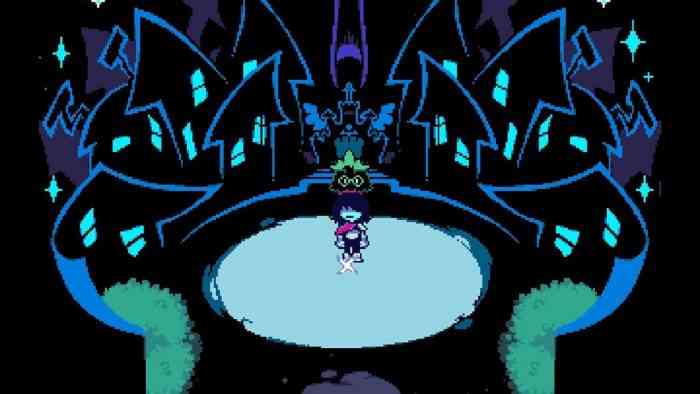 The game first surprise-released on this past Halloween, and Toby has made it abundantly clear that though this first chapter is free, the full game will not be (which, makes sense, making video games is hard).

Other freebies announced during yesterday’s direct include a demo for Yoshi’s Crafted World, as well as a free-to-play Tetris battle royale game, seriously. Let us know what you think in the comments!


Fire Emblem Warriors: Three Hopes Has Been Announced for Switch