Lawsuit for Fortnite Carlton Dance Seems Dead in the Water

After what seemed like a volley of legal shots at Epic Games, Fresh Prince star Alfonso Ribeiro has hit a snag in his lawsuit for Fortnite’s use of the dance he popularized in the 90s. More than a snag, really; the US Copyright office officially denied his claim.

Ribeiro’s lawsuit included the use of his dance in the NBA 2K series. In a letter posted by the Hollywood Reporter, the proper reviewers called the Carlton dance too “simple” for any legal precedent. Dated January 22nd, the letter read as follows: 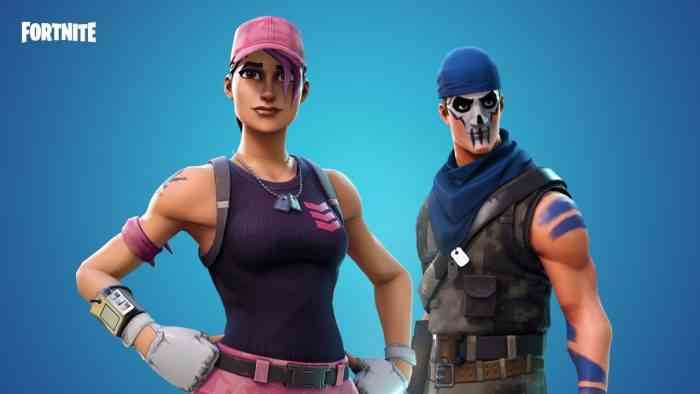 Apparently, no one can legally own a few motions. The choreography must be long and elaborate if someone wants to build a legal case for copyright. So if someone, say, monetized an entire West Side Story dance number, then a lawsuit may be justified.

The US Copyright office defined the Carlton dance as follows:

“The combination of these three dance steps is a simple routine that is not registerable as a choreographic work,” the US Copyright Office reiterated. “Accordingly, your application for registration is refused.”

The same result could reach the other lawsuits in progress. Just last month, it seemed like every other day brought a new lawsuit. Rapper 2 Milly, “the Backpack Kid” and “The Orange Shirt Kid” are fighting the same battle. Furthermore, all of them are represented by the same law firm, Pierce Bainbridge Beck Price & Hecht. Now that Ribeiro’s dance may be dead in the water, Epic Games’ lawyer intends to help the rest follow suit.