A Rousing Song of What to Expect

In part 2 of the Anthem Gameplay Series, BioWare grabs us and takes us into a deep dive of the endgame. The beginning brings us a story, but, the difference between the start and end of the game will be drastic, according to the narrator. Players may see some extreme changes once the game is complete. 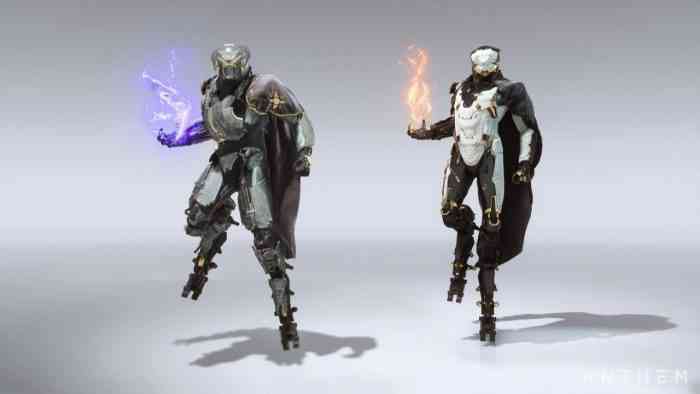 The end of Anthem’s story marks the beginning of the endgame. Even after you’re done, you should find plenty of loot with which to update your Javelin. This is the only way players can stand a chance at later difficulties. Even after Hard, freelancers must level up to partake in Grandmaster 1, 2, and 3 difficulties. They are the surest means by which to obtain the best loot. Not only will enemies drop extremely rare weapons, but also items that allow anyone to craft and customize a legendary arsenal.

Contracts, Challenges, freeplay, and Strongholds will provide the loop of endgame content in Anthem. Go out on missions of research, dispatch, and more to keep your javelins up to date. The hardest tasks come with Strongholds within which dwell the toughest bosses. These are the longest and toughest missions of the game, which explains why players are better off completing the story first.

As time goes on, we can expect a variety of updates for Anthem, everything from quality-of-life changes, to social, to world-changing events. That entails new story-related content and new gear. How exactly they will change the face of the world remains up in the air, but stay tuned for all the latest news from BioWare.