Yoshi’s Crafted World Lands on the Switch in March 2019

Yoshi’s Next Adventure Is Coming Out Soon

Yoshi’s Crafted World will launch on the Nintendo Switch on March 29th, Nintendo announced on Tuesday. Nintendo also released a new story trailer for the singleplayer/co-op platformer and it can be viewed below.

Here’s the game’s story premise, per the trailer’s YouTube description:

“It all started when Kamek and Baby Bowser set out to steal a gem-set stone. Legend has it that this fabled artifact can grant the bearer their wildest dreams! But when the artifact’s gems are sent flying, it falls upon Yoshi and friends to find them. Luckily, saving the day can be cooperative and challenging. As Yoshi, you’ll leap up high, gulp down enemies, and set out on a treasure hunt to find all the different collectables. On the flip side, stages can be played backwards, providing new perspectives to explore and new ways to locate some of the more craftily hidden items!” 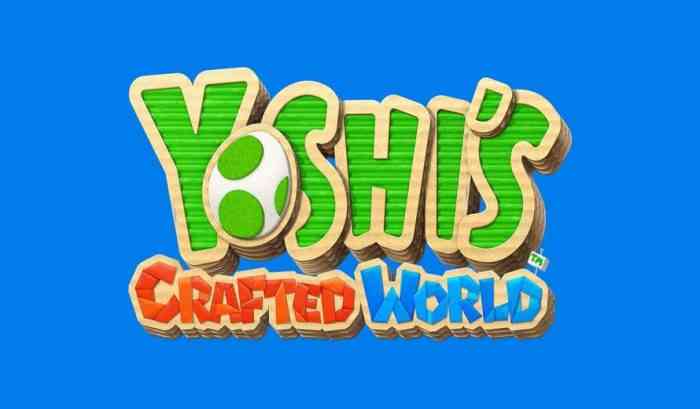 If you’d like to see some gameplay for Yoshi’s Crafted World then you should watch this extensive gameplay video that was released late last year and showed off the game’s co-op gameplay along with some of its levels.