A Current Blizzard Employee Was Accused of Racial Abuse

Update (1/10/2019): Blizzard has provided a statement to Variety, in which the company stated that it doesn’t “comment on individual personnel issues” and added that it has “an inclusive and respectful work environment”.

A former Blizzard Entertainment coordinator accused a current employee of the development studio of racial abuse in a lengthy Tuesday post on TwitLonger. 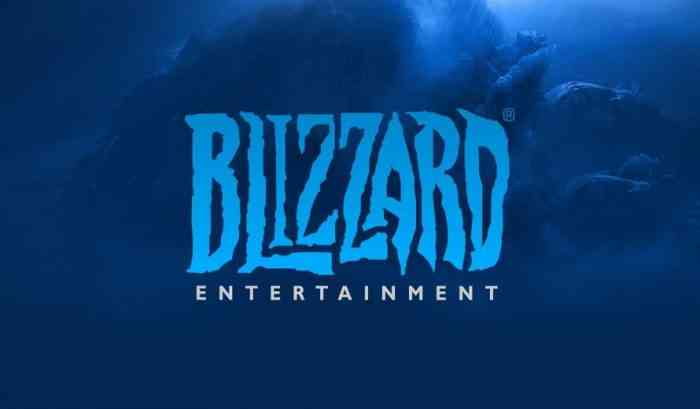 “During my employment at Blizzard Entertainment in the Blizzard Esports Team supporting Hearthstone and the Hearthstone Championship Tour, I was the victim of racial abuse and discrimination during April-December 2016 until I was transferred to the Blizzard Esports Business Operations Team,” the former coordinator, Jules Murillo-Cuellar, wrote. “I write this, not only, to finally get closure, but to tell my story as a minority who was abused and later failed by leadership.”

Throughout his post, Murillo-Cuellar accused Gemma Barreda, a strategic planning manager at Blizzard Entertainment, of frequently making racist jokes about his Mexican heritage and of accusing him of being sexist towards her.

“The ‘jokes’ regarding my ‘machismo’ and me being Mexican, would only become more frequent, and finally culminate in the events that started my descent into literal madness,” Murillo-Cuellar wrote. “I was diagnosed with major depression and would later develop anxiety (getting weekly anxiety attacks, then panic attacks), nervous breakdowns (one of which I almost took my life), and finally suicidal thoughts (I had measured the amount of rope I would need, the knot, and the place of where I was going to do it in Christmas).”

According to Murillo-Cuellar, he told management about this alleged behavior but this didn’t stop “the racial attacks” from continuing.