Unreal PT: In Case You Want to Crap Your Pants Some More

What is Dead May Never Die

PT was taken from us too soon. After the departure of Hideo Kojima from Konami, the 2014 playable teaser for Silent Hills was removed from the PlayStation store. It now only remains on PS4s that have it downloaded. For someone, that is unacceptable. Unreal PT was created to keep the nightmare alive. As the name suggests, this remake was built in the Unreal Engine. The developer is called Radius Gordello. They tracked their progress via Twitter since the summer. 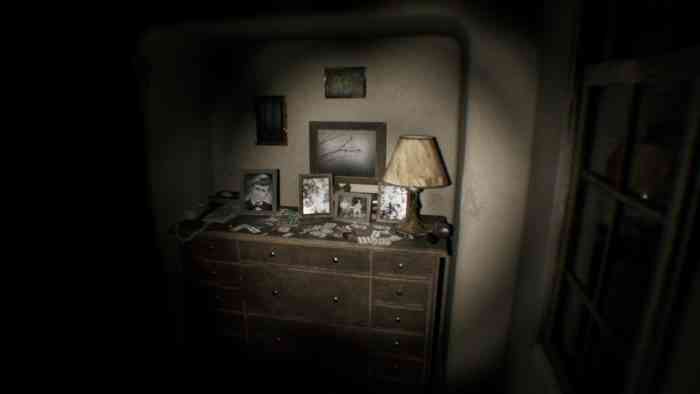 Most of the the assets used in the remake have be made from scratch. This includes most of the models, textures, and environments. However, some of the more iconic like the Lisa, Norman, and baby models were reused from the original. All the sounds were also taken from the original PT. It’s unclear at this point what the reused assets will mean for the legitimacy of this remake and if Konami will frown upon it. There are PT remakes that have been fought, but there is at least one that has been available since Halloween.

Because Radius Gordello hates us, they have made it VR compatible. According to Radius Gordello’s itch.io page, VR is definitely possible, but is limited in some ways. “Room-scale VR” is not fully supported. This means it is meant for the player to be stationary; wandering too far from the playing area will result in clipping through objects and the environment. The game also supports keyboard and mouse, PlayStation, and Xbox controllers, so you can play however you want.

Do you think this PT remake will evade the Konami chopping block? Do you think it will satisfy any itch to revisit the original? Let us know in the comments below.