PS Now Is Coming to Several European Countries in 2019

PS Now Is Expanding Its Reach in 2019 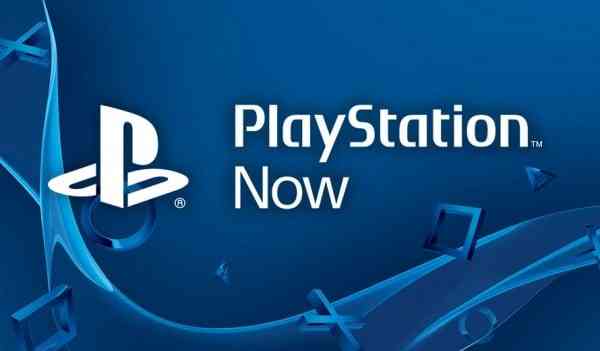 “We’ll confirm a launch date for these new regions soon,” part of the company’s official announcement read, “but in the meantime we’re inviting gamers in Spain, Italy, Portugal, Norway, Denmark, Finland and Sweden to register for the PS Now beta, due to start in early February and enjoy access up to 600 titles from the full list which will be available at launch and provide their feedback.”

According to the announcement, PS Now is already available in other European countries such as the UK, Germany and France.

More PS Now news: the January games that were picked for the streaming service have already been announced and these picks included games such as Prey and Project CARS 2.