Dragon Ball FighterZ Goes Free on Xbox One This Weekend Only

Microsoft has announced that Dragon Ball FighterZ is going free this weekend on Xbox One as part of their Xbox Live Gold’s Free Play Days initiative. 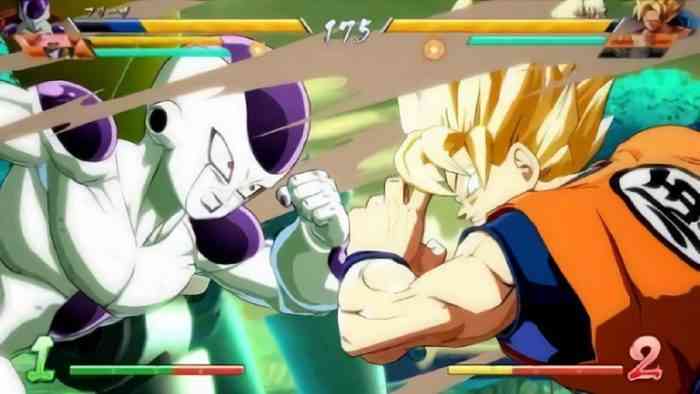 Beginning today — Thursday, January 24th — and running until Sunday, January 27th, Xbox Live Gold subscribers can download the entire game for free. The game will remain on your Xbox One’s storage even after the promotion has ended but will be inaccessible until you choose to purchase the full version.

Said full versions are also on sale too. The standard edition’s price has been slashed by 60 per cent. Meanwhile, the FighterZ and Ultimate Edition have been reduced by 50 per cent.

I’ve always been a big fan of these Free Days promotions. It’s basically like renting a game for the weekend where you can play the full version as much as you want. That means all of your save progress and Achievements earned are treated like you own it. If you choose to purchase the game afterwards, there’s no need to start over.

Here’s what we said about Dragon Ball FighterZ in our launch review last year:

“Overall, Dragon Ball FighterZ is primed for mainstream success with its popular franchise, low barrier of entry, ease of play, great aesthetics, and fast-paced combat. Not only is the game simply a tight, pick up and play fighter, but it is one that does the source material of Dragon Ball justice. While more characters would have been nice to have, most of the household names of the series are included. Dragon Ball FighterZ is a solid fighting game with a plethora of game modes, and I cannot wait to see the game evolve after launch.”

Will you be trying it out this weekend? Leave us a comment down below.