Don’t Starve Together is Far From Famished 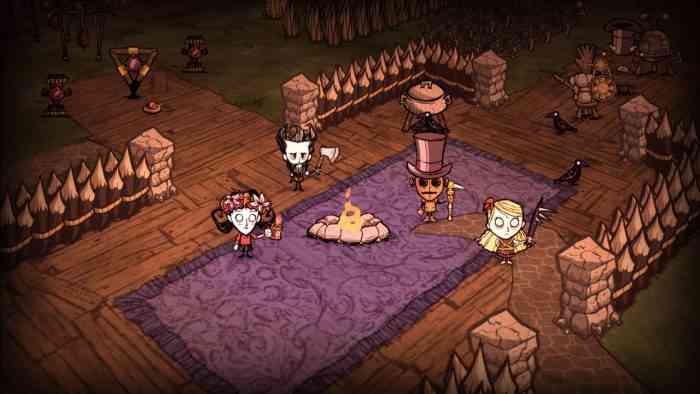 Revealed in a post on their site forums, the developer is currently working on new content for the game including “new biomes, creatures, and more.” The first batch of new content will drop in mid-April, with new content added “every couple months afterwards.” All of this content will be available for free to everyone.

Starting a month before in March, Klei will refresh the original cast of characters with revamped abilities and a “glimpse into their backstory.” Winona will be the first character to get changed, followed by a new character refresh once a month. These will also be free to all players but there will be new skins to buy in the month these characters are refreshed.

Players can also expect four new survivors to enter the fray beginning in mid-March, with a new one being released every two months. Klei hasn’t settled on a price for the new characters yet, but they might cost around $6.99 USD each which will include a full skin set as well. Since Klei is adamant on not charging players for new content, these new characters will be their main way to fund development. 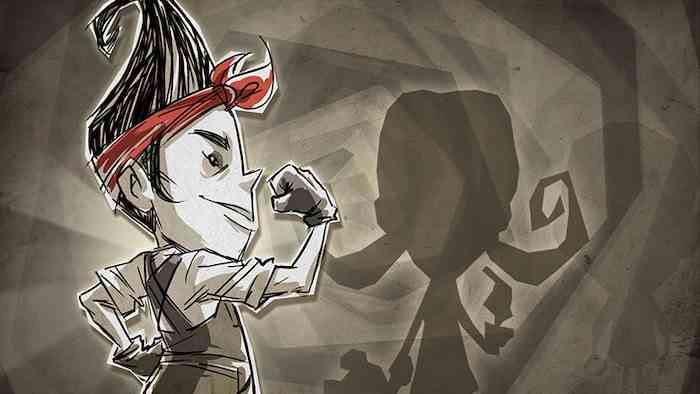 Lastly, Klei is promising to keep the console versions of the game up to date throughout the year. They have invested in technology that will allow them to update them more quickly without a lengthy certification process after every small change. They also announced that the next console update for the Year of the Pig event will launch within 2 days of the PC version.

You can find out more about Klei’s DLC roadmap by clicking here.

The Outer Wilds DLC Echoes of the Eye Is Out Now
Next
Capcom Keeps the Trailers Rolling: Live Action Resident Evil 2 Trailer
Previous
Dragon Ball FighterZ Goes Free on Xbox One This Weekend Only