Capcom has revealed the start date for the upcoming Monster Hunter World Appreciation Fest and the imminent coming of Geralt of Rivia.

The Appreciation Fest will kick off on January 26th and run until February 22nd on all platforms, with full decorations in the Gathering Hub (as is tradition), and “almost all” of the previous event quests available. Two new quests will also be available, including a hunt for a 9-Star Great Jagras (available from January 26th to February 7th), and a 9-Star Lavasioth (available from February 8th to the 21st). There’ll also be a new Appreciation Platter available at the canteen, along with new poses, titles, and background for players to adorn their Guild Card with. Poogie will also be privvy to a new Sparkling Party costume, and the Handler will receive a Friendly Feline costume. Expect special daily login bonuses and limited-time bounties as well. 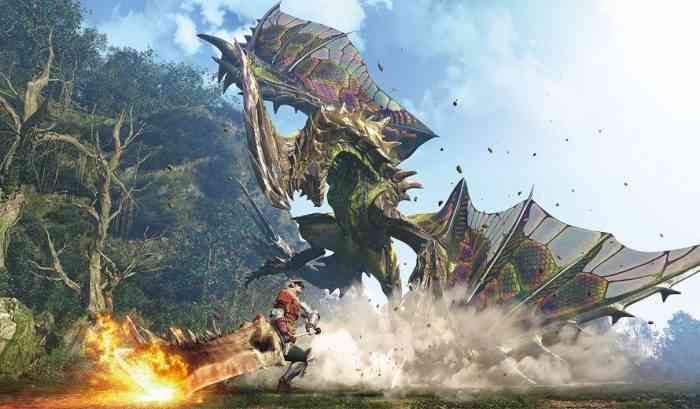 In regards to Geralt of Rivia, the character’s English voice actor Doug Cockle will be recording new lines for the event, and is set to arrive on February 8th in a free update for consoles, and will come to PC at a “later date.”

Monster Hunter World is currently available for PC, PS4 and Xbox One. The Witcher event was announced during a special Monster Hunter World livestream last month that detailed the developers plans for the game in 2019, which include a full blown expansion called Iceborne later this year. Let us know if you’re looking forward to these events in the comments!

Capcom Reveals Unusually Cryptic Message, Hints at Street Fighter 6
Next
‘Cyberpunk 2077’ Devs Had to Watch ‘Bladerunner’ and ‘Ghost in the Shell’
Previous
Alien: Isolation 2 Is Not on the Horizon, According to Fox