Kirby Has a Skeleton Some-Crazy-How

A recently released artbook has unexpectedly brought about the revelation that Kirby does indeed have a skeleton, and the internet is doing its best to figure out just how that would work. 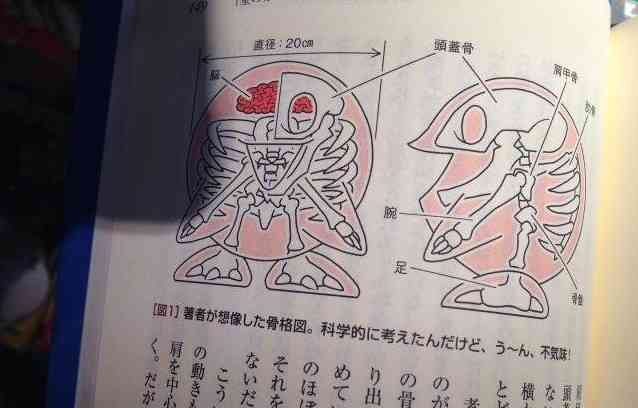 A lot of people are confused, and some scared, at what these means for the pink puff-ball. As you can see, he has a real brain as well, which as anyone with a brain knows, sets Kirby up for a lifetime of mental illness and existential crises surrounding his never-ending violent actions. The skeleton has little clawed feet which are kind of pointless (just like the rest of the skeleton) if they’re not protruding from his appendages and being used to tear his prey limb from limb as he prepares to feast upon their flesh. Additionally, that “ribcage” looks more like it was intended to be wings, which could lend some explanation to Meta-Knight’s anatomy, providing they’re of the same species.

There’s a pretty endless amount of questions for this discovery, and all I can think of is how this skeleton basically has to crush and rebuild itself whenever Kirby does just about anything.

I guess you could say the most recent Kirby game was Super Smash Bros. Ultimate, as he survived the destruction of all of the games’ heroes at the beginning of World of Light (check out the reason here, it’s definitely not favoritism, at all), and before that, his most recent standalone adventure was Kirby: Star Allies, both of which are for the Nintendo Switch. Let us know what you think of this nightmare fuel in the comments!