He’s Not Just Pink And Adorable

Anyone who watched the aforementioned trailer for Super Smash Bros. Ultimate likely wondered why Kirby survived while everyone else is immediately dusted by light beams. It turns out that Kirby is a pretty special dude, at least according to Masahiro Sakurai. 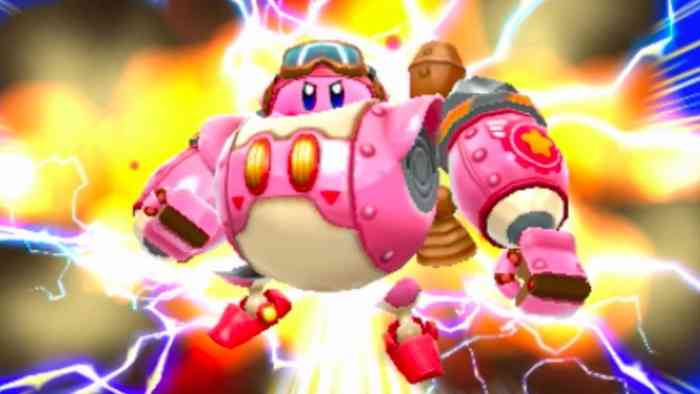 The Smash series creator spoke to Famitsu about Ultimate’s story mode. It seems that Kirby isn’t exactly normal. At the very least, his Warp Star makes him the most likely candidate to survive such a catastrophe. It probably helps that Sakurai loves Kirby as much as the rest of us, but still.

Kirby has more going for him than the warp star, though. There are a host of scenarios in all of his games that make it clear he’s Nintendo’s most powerful character. Stuff like batting away meteors, throwing people into the sun and eating entire planets are all signs he might be unchallenged in strength in all of Nintendo lore. Taking a quick look online suggests that there are a lot of people deeply invested in this idea. Super Smash Bros. Ultimate is out December 7th on the Nintendo Switch. You can take a look at the World of Light story trailer below.