According To The Director Of Said Games

The changes in Pokemon Let’s Go, Eevee! and Let’s Go, Pikachu! are significant enough you might not think of them as core titles. You would be incorrect in thinking this, according to Junichi Musada, the director of both games: 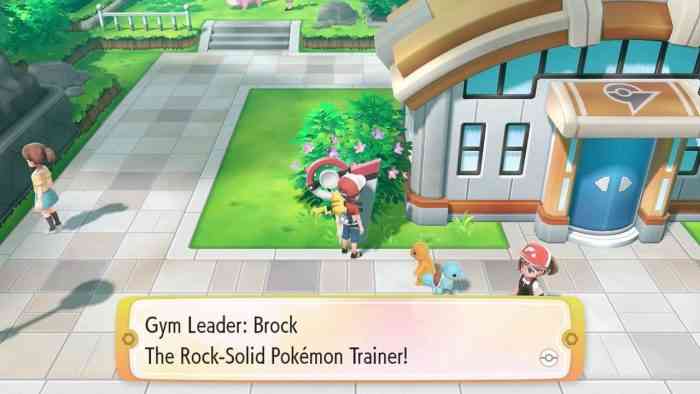 These games aren’t spin-offs. These are core Pokemon titles. As for whether we would make other games that could connect to Pokemon GO, that will depend on how the games are received. If we hear a lot of people saying that they enjoyed being able to bring Pokemon to these games from Pokemon GO, then we’ll think about maybe having future titles also be able to connect to it.

While some people might complain, I would be delighted if random battles went away forever. Exploring caves and other dungeons is actually pretty fun now. I’m excited to see held items and abilities to come back, but the hordes of Zubats and Geodudes can be left in the history books. Whatever the next set of Pokemon games look like, I hope they inherit some traits of the Let’s Go! games. Pokemon Let’s Go, Eevee and Let’s Go, Pikachu are out now on the Nintendo Switch.