Quickly Now, All Aboard the New Hype Train!

Call of Duty: Black Ops 4 may have only dropped a couple short months ago, but it’s never to early to start building hype for the next one.

Earlier today, Infinity Ward’s Senior Communications Manager Ashton Williams shared this GIF which sent the Call of Duty fanbase into a frenzy, theorizing that it could be a hint at the developer’s upcoming installment in the franchise (this year is their turn after all). The ghastly image could be pointing towards a return Ghosts, the lukewarm received installment from 2013 famous for including a dog, or referencing the beloved character Ghost from Modern Warfare 2, one of the most successful first-person shooters in not only franchise, but industry history. Probably the one with the dog though. 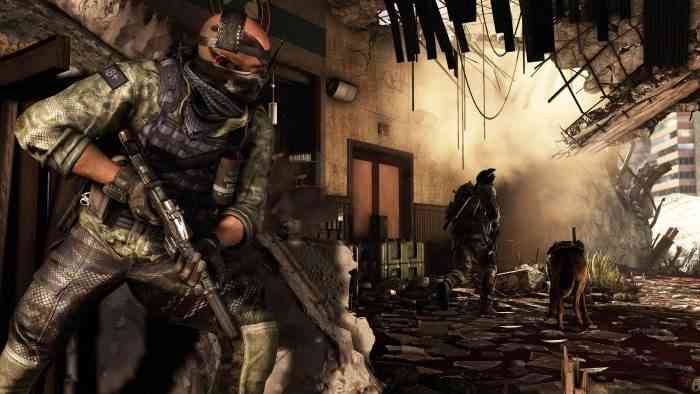 Alternatively, if you look through the rest of Ashton’s twitter feed, you’ll see that this kind of thing is just their aesthetic, especially in the past couple weeks. They also may just be a fan of Skeletor!

In other recent Call of Duty news, Black Ops 4 got a bevy of free new content early last month, and just last week, a literal dot was being sold for $1 as an add-on to the Reflex sights because there is no end to the modern hell and treachery of microtransactions in full-price games. Let us know if you like the shaky skull GIF in the comments!