Be the GOATy – Goat Simulator Crashes onto Nintendo Switch

All The Chaos Comes Together with the GOATY

Coffee Stain has announced today that their 100% true to life goat simulator game – appropriately titled “Goat Simulator” is launching its GOATY Edition on the Nintendo Switch. 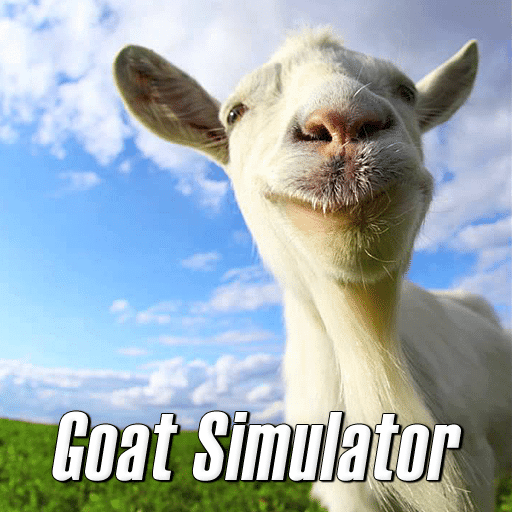 Each DLC Includes elements from the genre its parodying, such as being able to play five different classes in MMO Simulator, being a Zombie Goat in GoatZ, gambling in Payday and of coures, colonizing space….as a goat!

Goat Simulator originally launched in 2014 for PC had has seen success across other platforms. It’s nice to see the chaos come to the Switch!

The totally accurate to being a real life goat Goat Simulator: The GOATY is available right now in the Switch eShop!

Marvel’s Midnight Suns Showcases Blade in New Trailer
Next
A Plague Tale: Innocence Scurries Onto PC & Consoles in May 2019
Previous
PS Plus Subscriptions Are Now a Lot Cheaper Than Usual, Friends