What Does It Mean?

Cyberpunk 2077 is easily one of the most anticipated releases of whatever year CD Projekt RED decides to release it. Therefore, it’s a bit strange when you hear about a team member leaving amidst development. That seems to be the case with Sebastian Stępień who recently started work at Blizzard. 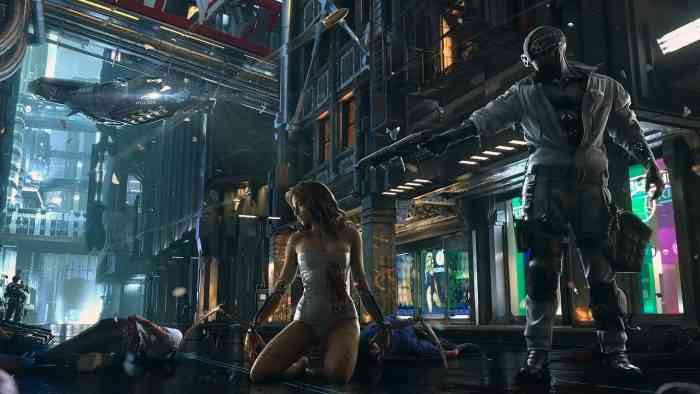 Reported from the grapevine (ResetEra), Stępień, CDPR’s creative director, recently updated his LinkedIn profile to indicate Blizzard Entertainment as a new workplace. As such, the belief is that he’s made a transition from Poland to California, the realm of ridiculous housing prices and the home of Blizzard’s studio. The offer must have been quite tempting, especially if it required a departure from Cyberpunk 2077 development.

However, it remains unconfirmed whether Stępień had to physically move. During his 12-year tenure at the Polish studio, he transitioned from dialogue writer to lead story designer to creative director. A man who’s written for a talented studio like CDPR should have no trouble securing work for another talented group, whether it’s on-site or online. That said, the latter would be hard to imagine for a creative director. We’ll just have to wait and see.

One of the ideas floating around is that Cyberpunk 2077 is nearing the end of its development. Hence, the Warsaw-based studio isn’t in need of any more storytelling elements. Again, this is all conjecture. Hopefully, the chance wasn’t the result of some fallout. One dev who left previously went back to Finland to work for Remedy Entertainment, but he left with positive words about the game.

What are your thoughts on the Cyberpunk 2077 director’s shift to Blizzard Entertainment? Let us know in the comments below.