It’s easy to see why everyone is comparing this game to Bioshock – the dilapidated, empty loneliness against an Art Deco background covered in blood feels familiar for a reason. But Atomic Heart definitely has its own thing going on with more environmental traps, robotic enemies that sometimes look like something out of Metal Gear, and all the lights are turned on so you can clearly see the horrors ahead of you, while maintaining an eerie and unsettling atmosphere. 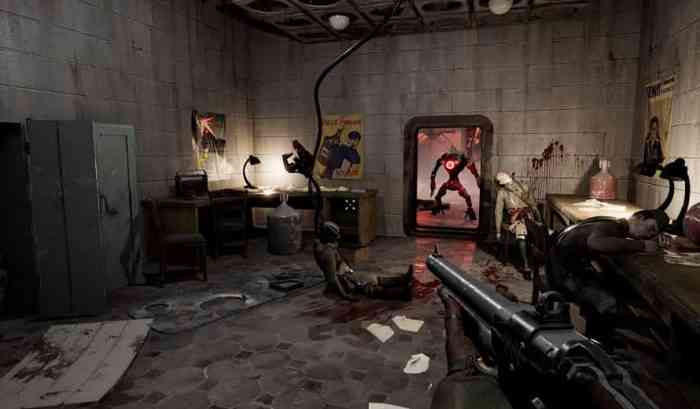 It’s good to see that the game is coming along well, as it’s been on quite a few radars since the first trailer dropped several months ago. Mundfish’s official website promises that the game will also feature some form of PvP, and that a beta is planned for Q4 of this year. Here’s hoping we get to hear more about it sooner rather than later!

Atomic Heart currently has no release date, but is in development for PC, PS4, and Xbox One. Let us know what you think in the comments!