Activision Thanks Fans for Huge Call of Duty Milestone

There’s no denying that the Call of Duty franchise has been successful for many years, and Black Ops 4 has been no exception, earning 500 million dollars just three days after its release and earning the spot as the best-selling game in the PlayStation Store for 2018. Earlier this week the NPD Group announced that last year marked the 10th year in a row that Call of Duty was the best-selling video game on console and now Activision is celebrating in a very heartfelt way. 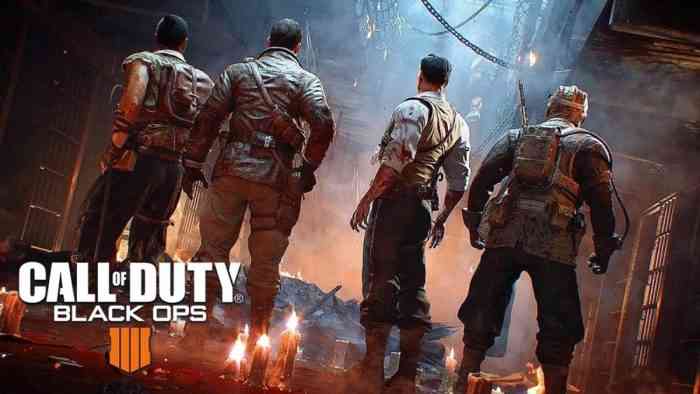 Black Ops 4’s launch last year marked an impressive achievement for the Call of Duty franchise and in a brand new blog post Activision thanked their fans for making it all happen. Here’s what the post had to say, “2018 was an amazing year for Call of Duty fans. Thank you for your tremendous support for Black Ops 4, and thank you for your continued inspiration to play Call of Duty. The NPD Group announced this week that 2018 marks the 10th consecutive year that Call of Duty is the best-selling console video game franchise of the year in the U.S., which would only be possible with support from this amazing community.”

Now whether you’re a fan of the Call of Duty franchise or you’ve just been paying attention to the industry over the past decade this milestone might not come as much of a surprise. With games like Modern Warfare 2, Black Ops, Ghosts, and WWII the past 10 years have shown Call of Duty absolutely dominating the video game sales charts. Activision took a walk down memory lane saying, “Each year Call of Duty brings unforgettable memories, fun new opportunities and a place to catch up with your friends. We’ve been honored over these past 10 years to see the community come together, showcasing some truly incredible moments. Whether it’s jaw-dropping skills, frenetic clips or just some funny experiences, we’re honored to serve the most passionate community around.” 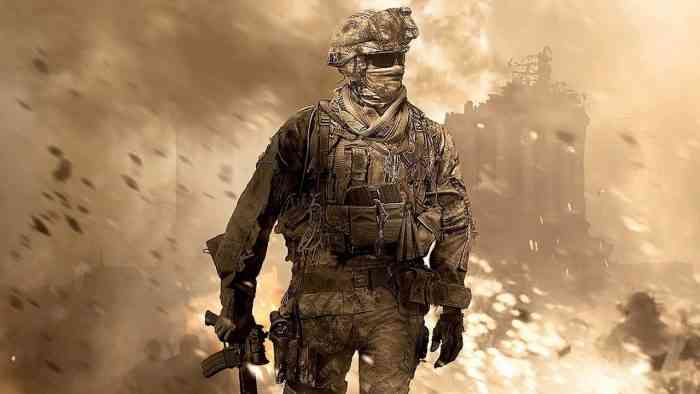 It will be interesting to see what the next 10 years will bring for the Call of Duty series, as it stands right now it’s hard to imagine another franchise coming out on top year after year. What do you think about this achievement? Are you part of their success? Let us know your thoughts in the comments below and don’t forget to keep it locked for updates!

Call of Duty League Upcoming Season Will Kick Off In Early December
Next
FromSoftware Talks Everything Sekiro: Shadows Die Twice Including the Future of the Moonlight Greatsword
Previous
Epic to Add X-Ray Llamas to Fortnite