Take a Peak Inside Before You Buy

Fortnite’s Save The World Game mode is getting X-Ray Llamas, so that players can see the content before the commit to buying. 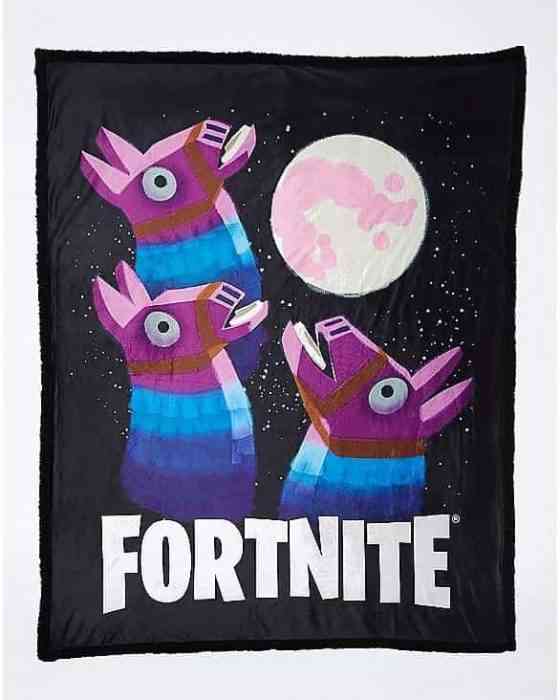 The Llamas are just V-Bucks llamas with the bonus of seeing what they hold inside. Players will only be able to purchase one of these X-ray llamas per day, and if you don’t happen to like that day’s offering you can wait for it to refresh the following day.

This change will only apply to the standard V-Bucks llamas, meaning event and mini llamas will still be a surprise once you open em, and you’ll still be able to multiples of those guys. The price won’t change either. Epic will be giving players five free llama upgrade tokens to take the new system for a spin when it rolls out with the version 7.30 update.

Certainly, the ability to see what is inside a loot box of any kind would be a huge boon. I’m the type of person who stands in a store and crinkles blind bags around to try to find the characters I want (a skill that I am not ashamed to say I am incredibly good at) – because I’m not a fan of not knowing what I’m paying for.
.

It also ties into the conversation of if loot boxes are a form of gambling. While the US is still investigating on the correlation between loot boxes and underage gambling, some countries, including Japan and Australia now regulate loot boxes under their national gambling laws.

Could Epic be introducing a shift in how loot boxes are approached across the industry? It doesn’t seem the idea of microtransactions are going away any time soon, but a shift that removes the surprise element would be fantastic.