Twitch Had a Good Year

Twitch viewership has been on an upward trajectory, with 2018 viewership almost doubling 2017. In addition, analytics from The Esports Observer suggest that Fortnite streamer Ninja was the king in terms of hours viewed with a total of 226 million—double the amount of the second-place channel, League of Legend’s Riot Games. Other games that drew lots of viewers include Shroud, which took third place, and The Overwatch League’s channel. 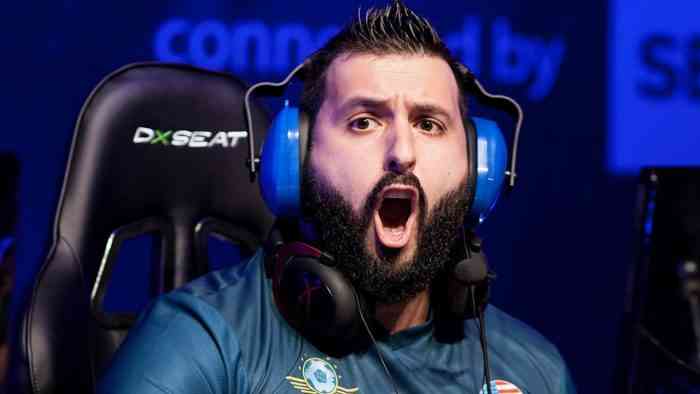 In a recent interview, Kevin Lin, the co-founder of Twitch, spoke about live streaming and its potential for replacing traditional news and entertainment media.

“I think TV is already shifting,” he said. “It is just the software behind the device. The experience is somewhat similar; it’s just adapting to new platforms. That platform shift happens all the time. I don’t think media organizations will be replaced; they are just shifting from one medium to another.”

“I think the social aspect of live-video really translates well to other content categories,” he added. “Whether that’s just showing old TV shows or people streaming themselves creating art or just walking around the city. It just becomes this live social thing where you have an expectation of whether you’re the one doing the input or someone else is doing the input that the show can alter based on the audience interaction. I think that’s cool, I like that, and I think that is a new paradigm.”