This Was Probably the Most Requested Spider-Man Feature

The oft-requested “Raimi suit” is now available in Marvel’s Spider-Man, according to a Thursday announcement from Insomniac Games’ official Twitter account. 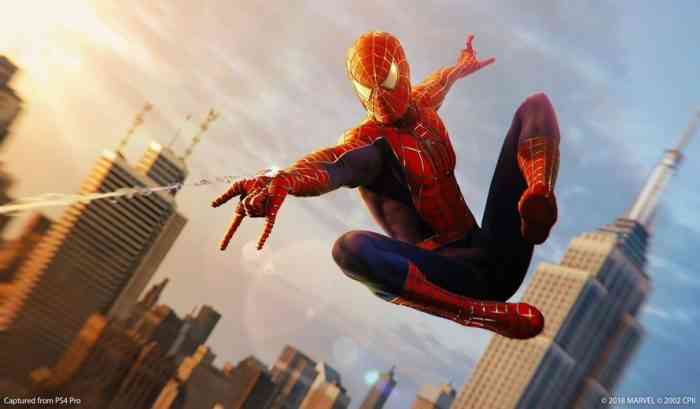 The suit comes with a game update that should be downloadable on Thursday and its completely free, says Insomniac.

The iconic suit was the webhead’s costume for all three of Sam Raimi’s famous Spider-Man movies and fans of the PS4 exclusive have been asking Insomniac to include the suit in the game since launch.

Before this announcement, it seemed like the development studio wasn’t going to add this suit to the game but it appears that they were just waiting to surprise fans. 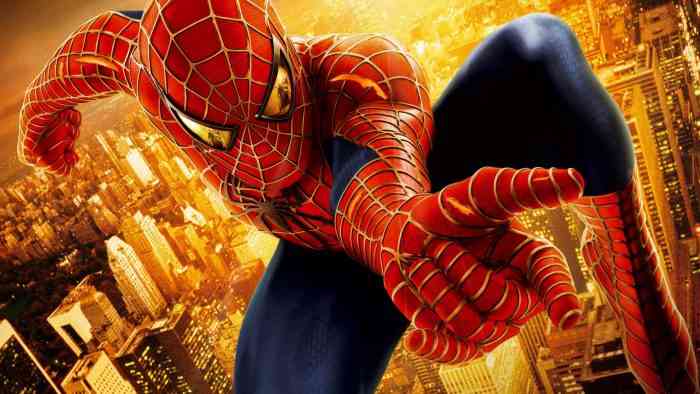 Some more news: the final Spider-Man DLC, Silver Lining, is coming out tomorrow on Friday. Its story centers on Spidey and his sometimes friend & sometimes foe, Silver Sable, teaming up to protect New York City from the villainous schemes of mutated mob boss Hammerhead.

Silver Lining is part of the game’s post-launch DLC roadmap which includes two previous entries, The Heist & Turf Wars. Each entry can be purchased for $9.99 or bought altogether as a $24.99 season pass.

What do you think of this news? Are you happy about this suit finally coming to this game? Let us know your thoughts and opinions in the comments section below.