The importance of E3 seems to be on everyone’s mind these days, especially with the recent announcement that Sony will not be attending in 2019. With Sony not participating and Nintendo continuing with their digital streams, all eyes seem to be on Microsoft now for all the big game announcements. 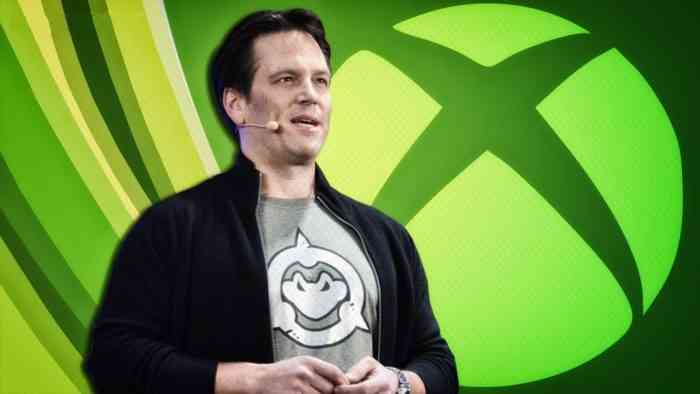 Coming off a successful Extra Life live stream on Mixer, Phil Spencer spoke a little about E3 and the importance of the event for the Xbox brand.

“Now I’d say most of our efforts and the reason why we like E3 the way we do… We could do this on our own or direct… We just think it’s an awesome and frankly convenient way for the fans to experience video games,” he said. “I think we do it because it’s a U.S. celebration in L.A. It’s easy for people in the U.S. to come to one place and just share their love of video games.”

My hope is that E3 continues to grow. I think it’s gonna change in some ways, but I look at all these events like XO, E3, the FanFest that we do at Gamescom… While we were doing the fanfest in Mexico City, I think we also had one in Milan going on at the same time. We can reach retailers, we can reach press in so many different ways…”

Speaking on XO18, Spencer mentioned that he would like to do it again. He also commented on criticism that no new games were announced at the fan event.

“It’s always great to announce new games and I agree with that,” Spencer said in the stream. “I am very committed to XO and getting that back as part of one of our connections to our fans and our community. Like anything, you do something, and you learn, and you grow from it. The thing I’d say is we’re committed to that. We didn’t announce anything about next year, but I can say we’re really happy with XO this year and how it went, and we want to do it again.” 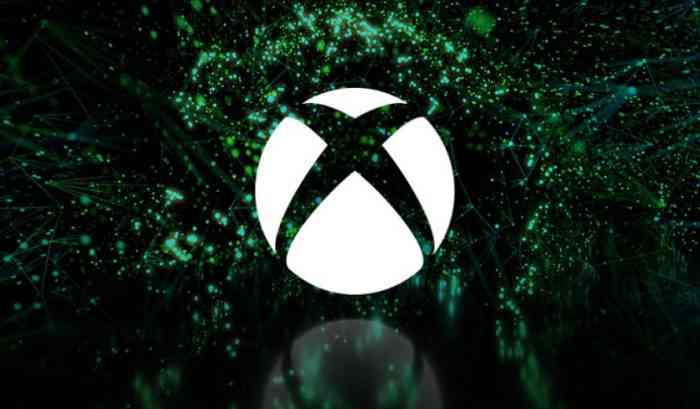 You can watch the archived stream if you’re interested to hear Spencer talk more about events like XO and E3. As for next year’s E3, Spencer has already said that Xbox has “a lot to share” in light of Sony’s absence.