Xbox Takes a Jab at Sony

Microsoft’s executive vice-president of gaming and head of the Xbox brand, Phil Spencer, took a playful jab at Sony by saying that Xbox has “a lot the share” at E3 2019. The comment came shortly after Sony announced that it will be skipping the event next year. 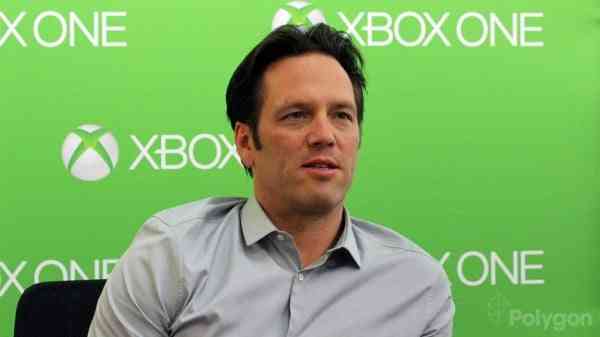 “A lot to share with fans at E3 2019,” he tweeted. “Always a high point of the year to witness the industry’s creativity and the energy of the community.” The Xbox account followed an hour later with a tweet saying that the company “can’t wait” to see everyone at E3 2019.

Sony’s absence from E3 2019 will mark the first time the company misses the event since E3 was founded. After the first details of the decision were announced via the Entertainment Software Association, Sony released an official statement.

“As the industry evolves, Sony Interactive Entertainment continues to look for inventive opportunities to engage the community,” the company said. “PlayStation fans mean the world to us and we always want to innovate, think differently and experiment with new ways to delight gamers. As a result, we have decided not to participate in E3 in 2019. We are exploring new and familiar ways to engage our community in 2019 and can’t wait to share our plans with you.”