The Golden Joystick Awards has had its night in the limelight, and the winners are in. This year was a very fruitful year for games; that said, this particular awards show focuses on the public. Also known as the People’s Gaming Awards, millions of votes are cast to decide the fate of the year’s games. Its dedicated to its British population and their thoughts on what should take the gold for every category. 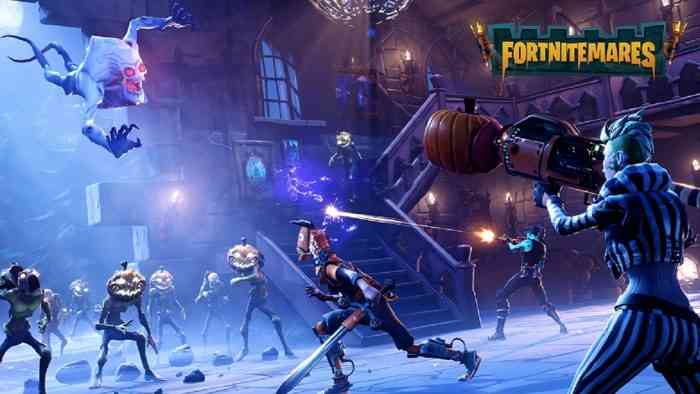 Don’t expect the kind of formality we’ve seen with The Game Awards. Like the games themselves, the ceremony is designed to be fun and—at times—whimsical. It’s full of humor, trailers, and playful bits with plenty of devs and influencers who just like to celebrate games. Here are the top spots for The Golden Joystick Awards 2018.

Sure, it’s relatively early in the year and some games won’t even make the ballot. But hey, there will be more awards shows this season and next. Which game were you rooting for? What are your thoughts on the results? Comment down below.


Jimmy Fallon Is Coming to Fortnite

Fortnite Teases Lord of the Rings Crossover With Helms Deep Sand Castle
Next
Phil Spencer Trolls Sony, Says Xbox Has “A Lot to Share” at E3 2019
Previous
PlayStation 5 Will Be Revealed Next Year, According to Accurate Leaker