In 2014, we saw the release of Titanfall, a very successful multiplayer game. Two years later, the follow-up Titanfall 2 was released adding a single-player campaign to the experience. Last week, the Titanfall developer Respawn posted job listings for their Los Angeles location. Most of the jobs also are labeled by what kind of title the posting is for. The two IPs that are included are Titanfall and Star Wars. There is also one labeled “unannounced”. Mysterious. Perhaps it is for both the new Titanfall and Star Wars projects, or maybe a super secret project? The job listing is prefaced with a note that Respawn is starting development on an “unannounced VR game”. 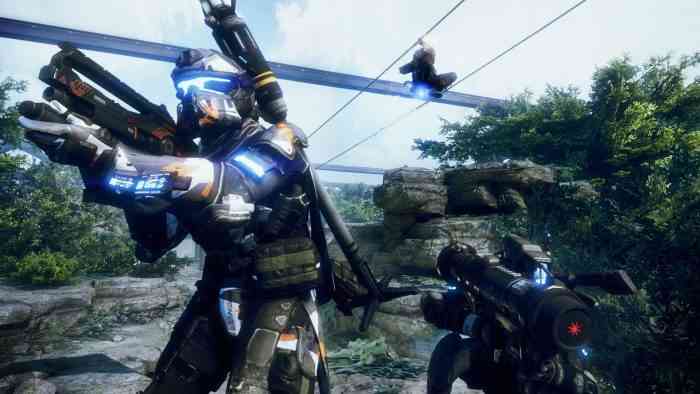 No official news specifying that the new Titanfall game will in fact be Titanfall 3, but almost two years after the launch of Titanfall 2, a third major installment would be a good guess. In 2017, a mobile spin-off Titanfall: Assault was released. It was a departure from the first-person shooter path the main titles have taken, focusing on a top-down real-time strategy. Since back-to-back mobile games are unlikely, and judging by the number of jobs being added, we can assume the next Titanfall title will be Titanfall 3.

What about the Star Wars?

Seven of the twenty-four jobs posted are labeled for Star Wars. Like the Titanfall title, no specification is given regarding exactly what game it will be. Two possible games stand out however, Star Wars Jedi: Fallen Order and Star Wars Battlefront 3. With just over a year since Star Wars Battlefront 2 launched, a third game is unlikely. Another reason it probably won’t be Battlefront 3 is that the developer for the first two games was EA Dice and the job posting came from Respawn. Also, the official Fallen Order news from EA says that it will be developed by Respawn and aims to release in 2019. Signs definitely point to this Star Wars game being Fallen Order.

Which titles are you expecting? Which ones make you excited for 2019? Let us know down below.