Following the departure of Hajime Tabata and the cancellation of several more chapters in the Final Fantasy XV story, Square Enix has revealed a teaser for an anime about the character’s dark past and why he wears that hat.

Okay so maybe the trailer doesn’t actually say anything about the hat, but Episode Ardyn director Takefumi Terada claimed that the anime prologue will “provide context as to why Ardyn became wild for revenge,” and is set to drop before the DLC itself does this coming March 2019. Additionally, Square Enix has shown interest in telling more tales of the FFXV cast through anime, which is not shocking considering the game originally released with a similar anime prologue and 3D animated film. 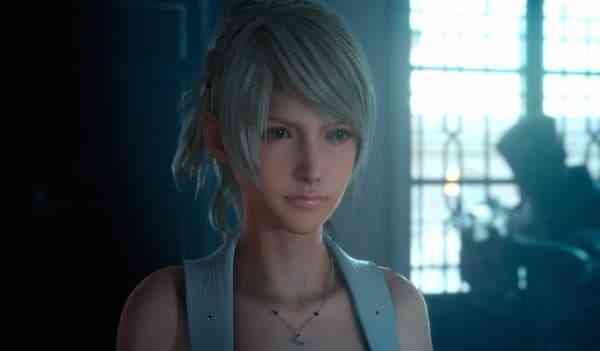 It sounds like the Final Fantasy franchise is gearing up for another big year with Episode Ardyn’s release in March, along with the upcoming Shadowbringer expansion for XIV, a new addition to Brave Exvius, and a remaster for Crystal Chronicles.

Final Fantasy XV is currently available for PC, PS4, and Xbox One. Let us know if you’re looking forward to the Episode Ardyn prologue in the comments!


Leon Chiro’s Gaming & Anime Cosplay Is Right On the Mark