New Final Fantasy XIV Online Expansion Due Out Next Summer

Announced during Fan Festival 2018 in Las Vegas alongside a stunning new trailer (see above), Shadowbringers “will take players on new adventures to battle against the threats to the realm as they become Warriors of Darkness.” It is due out in early Summer 2019.

The latest expansion adds a bunch of new content to Square Enix’s sprawling MMO including a new race, multiples new jobs, an increased level cap, new areas, battle system tweaks, as well as various battle, crafter, and gatherer content. Below is a list of new systems that Shadowbringers will, er, bring to the game: 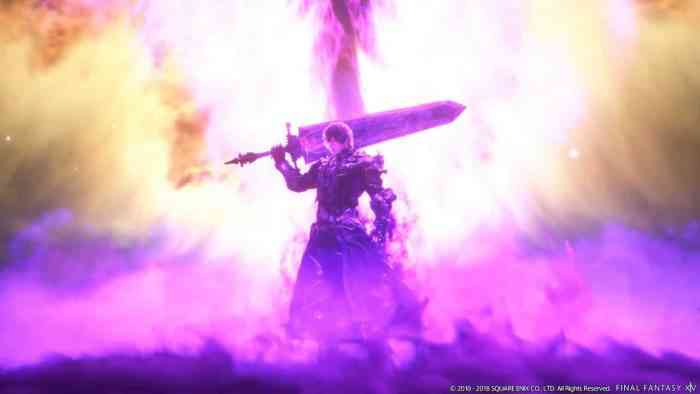 Naoki Yoshida, producer and director of the game, also revealed that the blue mage job will be added to the game with Patch 4.5. The blue mage job will let players earn monster actions and play through blue mage-specific content. Blue mage already starts at level 50 and will increase in the future when more content gets added for the job. In order to use blue mage, players should already own A Realm Reborn, have reached level 50 as a Disciple of War or Magic and completed the 2.0 main scenario.

Square Enix has promised more info about Shadowbringers will be revealed on February 2nd and 3rd at Paris Fan Festival and on March 23 and March 24th during the Tokyo Fan Festival. They will be streamed on the official Twitch channel.

Are you excited for Shadowbringers? Leave us a comment down below.