Wait a Little Longer for the Full Campaign

It’s not a special day when a big update to a title you’re paying gets delayed, but that’s how the armor crumbles. According to a recent livestream from EA DICE, Battlefield V’s next batch of content due to arrive today, December 4th, will come out later than scheduled. 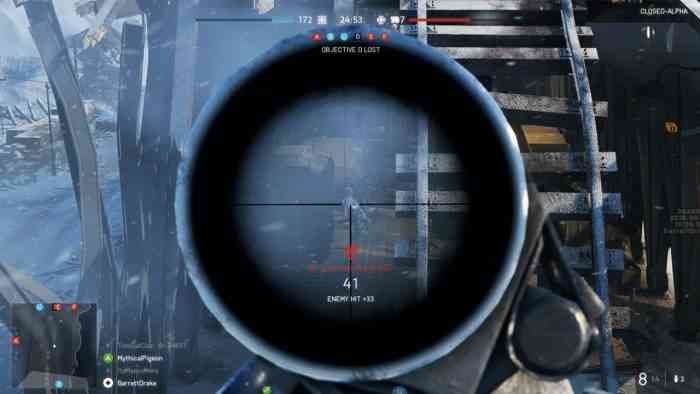 Someone might want to inform the editors of the latest Battlefield V trailer. The new launch footage is a hype montage for the launch of Tides of War, the first in a series of multiplayer events that would have dropped players in a series of large-scale battles across different maps. Alongside the lack of multiplayer content, players may be disheartened to learn that the last chapter of the single-player campaign, “The Last Panzer,” has also been delayed indefinitely.  So what gives?

According to fan feedback, the game’s current stated is plagued by bugs. Therefore, it’s not unlikely that DICE has suspended new content until gameplay fixes can be applied. For example, there’s currently a bug that causes players to show up on the enemy mini-map. In addition, the devs want to be fair and retroactively reward players who’ve been earning Company Coins at max rank. Unfortunately, an official reason for the delay of Battlefield V Overture content hasn’t been listed.

EA DICE has promised a slew of free content to arrive during the holidays and throughout the seasons. It seems we’re off to a rocky start, however. Any thoughts on the delay of the first big update? Comment down below, and stay tuned for unscheduled news.