Photo-Journalist Sim ‘The Good Life’ Is Coming to Xbox One

The Good Life Is Launching in Late 2019

The Good Life will be available on the Xbox One, according to an official update made last Saturday on the game’s Kickstarter webpage. It’ll only be the digital version of the game since the developers, White Owls Inc., can’t afford to make another physical limited edition collector’s edition of the game alongside the PS4 version. 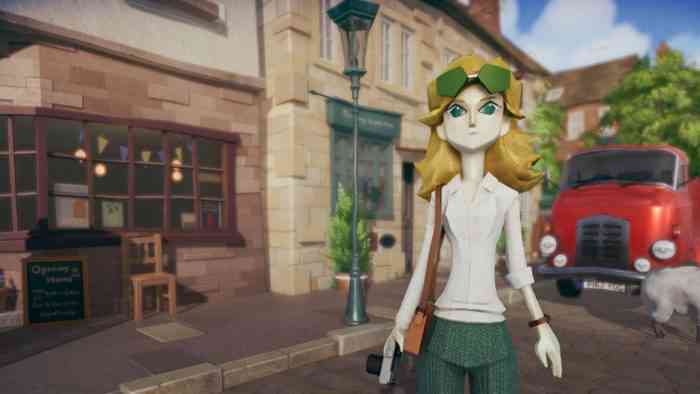 “We have been in discussion with Microsoft for a while about making an Xbox One version of The Good Life, and we recently came to an agreement, and Microsoft has just announced the good news at their event in Mexico City, X018,” said Hidetaka “Swery” Suehiro, their CEO, in the Kickstarter update.

“As a creator, it is a very satisfying feeling to see your project get in the hands of as many people as possible,” Suehiro continued. “By supporting an extra platform for the game launch, we are expanding the population of cats and dogs that will explore Rainy Woods, and that makes one very happy Swery.”

However, when it came to a Switch launch, Suehiro said that while he’d like to bring his upcoming game to Nintendo’s platform “for the time being, this is not something we can promise you.”

We previewed The Good Life for this year’s PAX West and you can read the preview here.