Although Nintendo’s efforts against emulating their older games has worked for them so far, that hasn’t stopped people from emulating Switch games on the PC. Most recently, Yuzu has successfully handled Super Mario Odyssey effectively, save for some slowdown and graphical glitches. 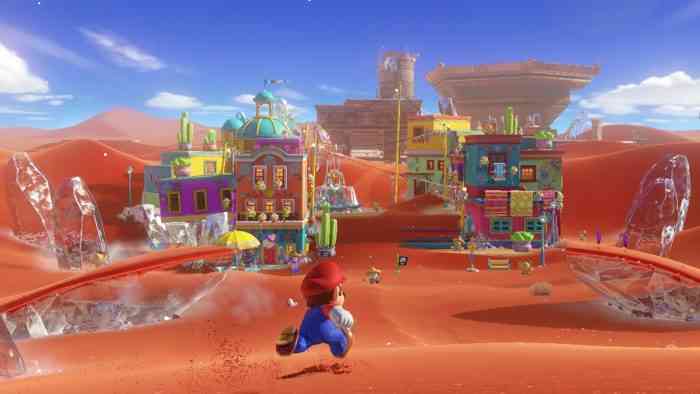 While most people are ambivalent about emulating older games because they’re old enough and pretty hard to find in digital form, Yuzu is emulating commercially successful games from a system that’s on the market right now. It’s safe to say Nintendo probably isn’t going to be happy and will probably take action.

“Emulation does enable piracy, unfortunately. There’s no denying that,” Byuu, author of the higan emulator, said in a 2017 interview with PC Gamer. “But it also enables fair use. It’s essentially the same argument as you’d make for a gun, a knife, or a car.”

“Piracy is wrong,” said the Video Game History Foundation’s Frank Cifaldi. “It does hurt the industry. But I don’t think blaming emulation is the way to go on that.… I can go buy rat poison right now. That doesn’t mean I’m going to make someone drink it. So blaming the existence of emulation for piracy, I don’t buy it. I don’t buy that argument.”