EmuParadise Has Closed Its Doors

After 18 years, long-running ROM site EmuParadise has effectively shut down by removing its ROM library. Although they didn’t mention Nintendo specifically, it’s safe to say that the move is the result of the gaming giant suing two other major ROM sites, LoveROMS.com and loveRETRO.co. 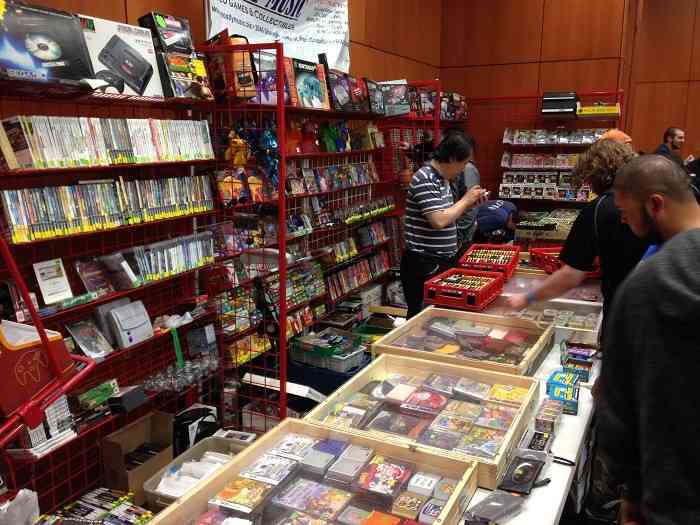 “Through the years I’ve worked tirelessly with the rest of the EmuParadise team to ensure that everyone could get their fix of retro gaming. We’ve received thousands of emails from people telling us how happy they’ve been to rediscover and even share their childhood with the next generations in their families,” owner MasJ wrote in a post on the website. “We’ve had emails from soldiers at war saying that the only way they got through their days was to be lost in the retrogames that they played from when they were children. We’ve got emails from brothers who have lost their siblings to cancer and were able to find solace in playing the games they once did as children. There are countless stories like these.”

“It’s not worth it for us to risk potentially disastrous consequences,” he said later in the post. “I cannot in good conscience risk the futures of our team members who have contributed to the site through the years. We run EmuParadise for the love of retro games and for you to be able to revisit those good times. Unfortunately, it’s not possible right now to do so in a way that makes everyone happy and keeps us out of trouble.”

“This is an extremely emotional decision for me after running this site for so many years,” he added. “But I believe it is the right thing for us at this point of time.”

But the site still has plans for something in the future, although it’s unclear exactly what.

“But every end is a new beginning and we’re excited to find a way forward to continue being your #1 emulation destination,” MasJ said.

“Thank you for supporting us through this journey. We could not have done so much without you visiting us, telling your friends about us, uploading screenshots and descriptions, telling us when something was wrong, letting us know when we messed up, and more. Thank you for being a part of our community and encouraging us through all these years.”

Monster Hunter Rise Sells 4 Million Copies At Launch
Next
YuneValentine Cosplay Is so Adorable, You’ll Want Her to Be Your Valentine
Previous
FBI Charges Player for Stealing In-Game FIFA 18 Items from EA