The Federal Bureau of Investigation (FBI) just charged 25-year-old Martin Marsich for allegedly hacking into the servers of EA and stealing in-game currency from FIFA 18. Apparently, the total cost of the currency was $324,000. 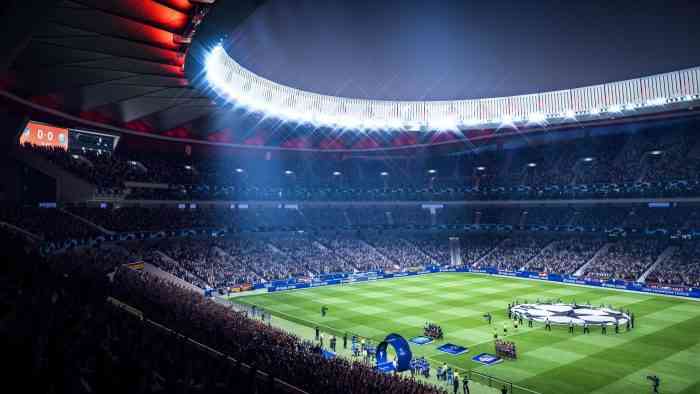 Marsich is a Serbian and Italian citizen and recently appeared in a San Francisco court following his arrest at the airport to face charges of “intentionally accessing a protected computer without authorization to obtain information for the purposes of commercial advantage and private financial gain” and “accessing a protected computer to defraud and obtain anything of value.”

FBI agent Justin Griggs claims that Marsich used an exploit to enter the backend of NBA Live 15, which he then harnessed to enter FIFA’s servers.

Marisch then reportedly gave copies of the game to approximately 17,000 EA accounts and distributed FIFA in-game currency packs to about 8,000 accounts. Afterwards, he sold these accounts on the black market.